In a near future, the world has been devastated by a virus turning humanity into zombies. You are Iron Corps, the last defense of civilization traveling the world to find resources, help people and find answers.

Prepare your army before infiltrating a new area – choose carefully your set of infantry units, vehicles and special abilities.

Deploy your units on the field, improve your base, invest abandoned building and fortify them to place your snipers, harvest old hospitals or call a bombing raid to destroy a bridge or even the whole block!

You should customize your faction wisely, as zone’s weather, terrain relief and even amount of buildings around will greatly influence your strategy.
Research new units and abilities between missions with the tactical points you earned depending the success of your missions.

All buildings and structures can be destroyed. Destroy bridges to slow down enemies using dynamite, artillery or even bombers, factories with enemy’s cocoons inside to stop them from spawning, fuel tanks to blow up everything around – it’s for you to decide. 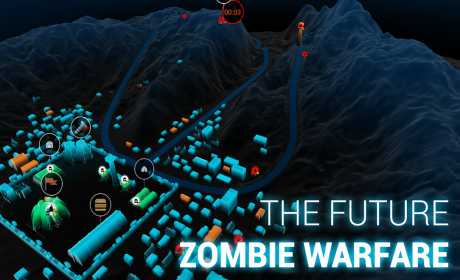 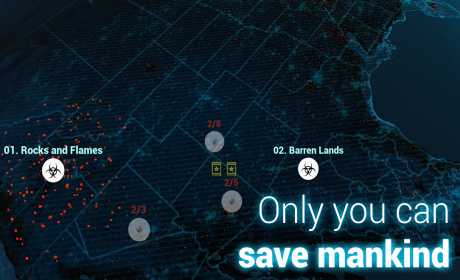 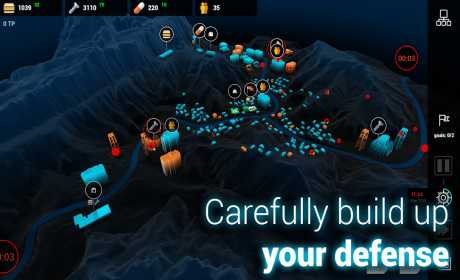