Zombie apocalypse have broken out in your city and it is turned into a battlefield. Only You can protect it from total annihilation and chaos in this critical clash of zombies
filled with action packed weapons and explosions.
Hurry up it’s the Call of duty to be the Hero and save the city from deadly Mutant Zombies by killing, smashing and blasting through endless waves of monster like crazy
zombies…!

Zombie Breakout: Blood and Chaos is a game where u can:
– Experience 3D epic action adventure shooting time as a zombie killer.
– Intense zombie-blasting action Top Down Shooter Gameplay.
– Bring smash death to zombies which are chasing you.
– Lots and Lots of explosions.
– Be a killer to slay zombies in style with epic weapons
– Buy new weapons to face the upcoming zombies waves.
FUN AND FREE:
– Zombie Breakout: Blood and Chaos is free to play Zombie Shooter where endless waves of zombies come to you as tsunami.
– Enjoy the madness of slaying huge assault of angry zombies pushing toward you.
– Choose your way to destroy Smash, crush, explode the Zombies.
– Regular content updates with More characters, Zombies, guns, blood, gore
and non-stop action!

ZOMBIES:
– The zombies come with many forms and abilities.
– The Bomber zombie look like a crazy terminator which will explode you down.
– Some zombies can be extremely dangerous with Hammers and dynamites. 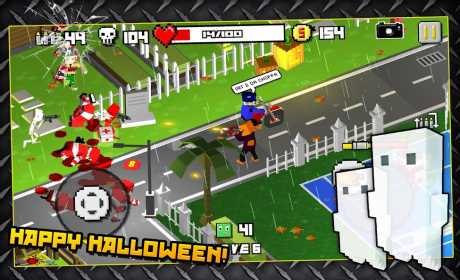 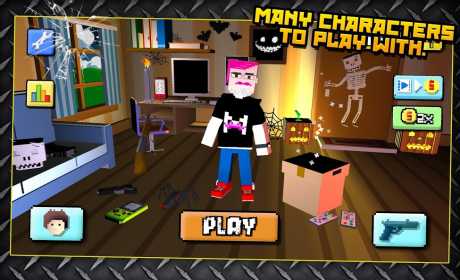 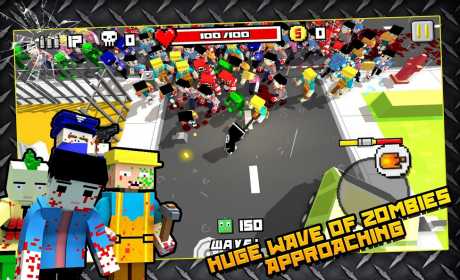