The World has been highly infected with the Z Virus!

You are the last hope to stop the endless zombie swarm and get a cure for the remains of humanity. Choose your favorite unique weapons – sci fi, modern, explosive and more – and take care of the zombies lurking around everywhere. Survive more and more days and earn heavy bucks to upgrade your weaponry and supercharge your power ups to have the greatest zombie obliteration time ever!

Do you think you’re tough enough and have what it takes? 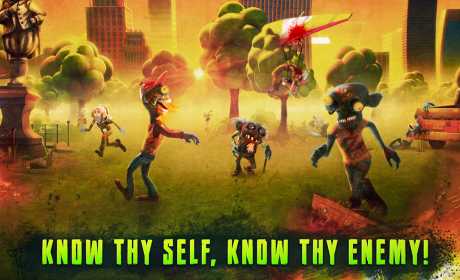 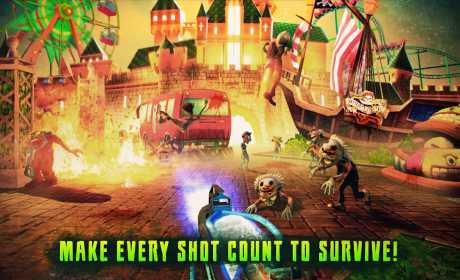 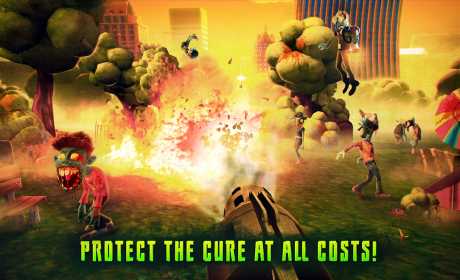