Zombie Age 2 is an Action Game for Android.

The fence has fallen down again, one after the other, no matter how many zombies you have killed. The town is now overrun by the walking dead, and everyone around you had turned into meat. You’ve come to realize that you can no longer defend in the house since the zombies are getting more enraged while the supply is running out. It’s time to load up the gun and shoot your way out! 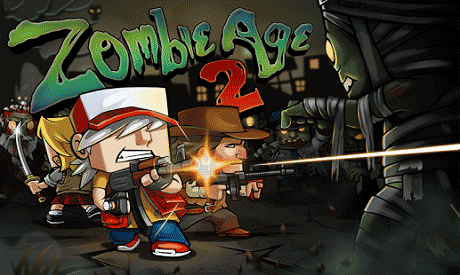 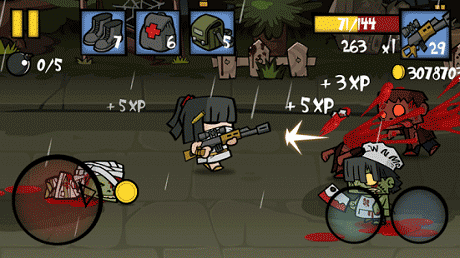 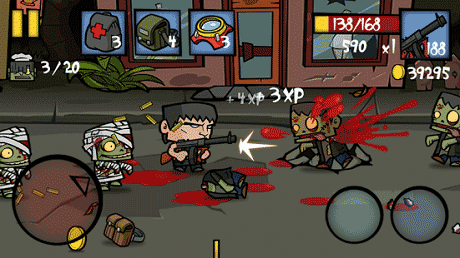