GET READY, GRAB YOUR WEAPONS AND EQUIPMENT. THE TIME HAS COME FOR A… ZOMBICIDE!

Discover a new single-player adventure based on the famous survival board game!

In their quest for ever greater productivity, humans have genetically altered plants and animals, creating a new world infested by…Zombies!

In this post-apocalyptic tactical RPG, you’re part of a gang of survivors ready to do anything to stay alive! Cities in ruin, abandoned hideouts, creepy hospitals… Search for food, weapons and shelter in a world that’s striving to kill you. You’ll be the predator… And the prey! The good news is that Zombies are slow, stupid and predictable. The bad news is that there are dozens of them and the more you kill, the more there are!

Do you want to survive? Get ready, complete all your mission objectives and exterminate them all. The only way out is…ZOMBICIDE!

• Follow the survivors’ story line and unlock up to 4 characters.
• Complete all 40 missions
• Play characters with favorite weapons and unique abilities to master.
• Face different types of zombies, like Walkers, Runners, Fatties and Abominations… And how will you defeat the Toxic Zombies?!
• Chainsaws, shotguns, axes and katanas… All of your favorite weapons are waiting for you!
• Ready for a challenge? Discover new ways to eliminate zombies thanks to new survivors, just waiting to join your team. Belle from Prison Outbreak, Julien from Angry Neighbors and others await you in the store.
• Available in English, Spanish, French, Italian, German and Brazilian Portuguese.

One thing is for sure: you’re going to have some bad encounters… 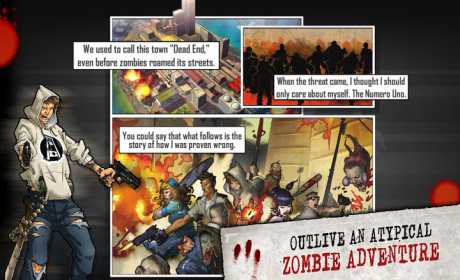 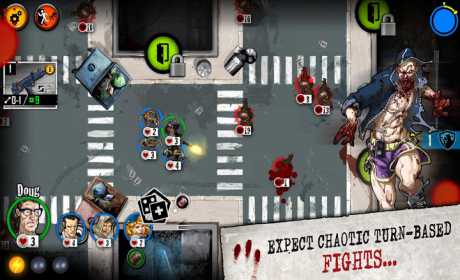 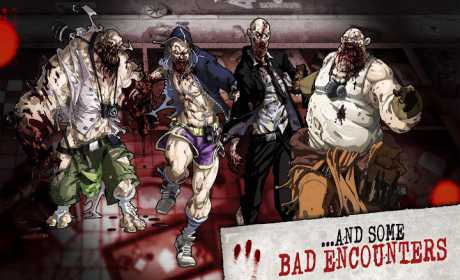