Zen Pinball features hit tables based on some of the biggest brands in entertainment, including Marvel Comics, Star Wars, ALIEN, The Walking Dead, South Park and more, Zen Pinball is your go-to place for all of your pinball cravings.

From Zen Studios, the pioneers of the digital pinball space, Zen Pinball is your destination for exciting digital pinball action! Featuring both original tables and exclusive ones based on some of the hottest brands in entertainment, detailed 3D models, the most advanced ball physics available, rich social features, and hot seat multiplayer, Zen Pinball for Android devices continues the rich pinball tradition established by Zen Studios, the definitive leader in pinball videogames.

Zen Pinball sets a new standard for realistic ball physics and graphical detail in pinball video games employing cutting-edge visuals, challenging tables, true-to-life ball and table physics and combines them with innovative features not found in any other pinball game.

What the Press Have to Say:

I can’t load up Pinball FX2 on Xbox Live Arcade without spending at least a couple of hours playing through every table once or twice as it is. Now they’re giving me a table where experience points and loot carry over from game to game? Obviously Zen Studios is trying to kill me. – KOTAKU

Marvel Pinball is a great add-on to an already excellent experience. If you grew up with pinball machines, this will no doubt recapture a love long lost with the collapse of arcades. If you never had the chance to experience pinball, now is as good a time as any. – IGN

We’re going to keep playing probably long after this review, and we’ll have no qualms ponying up for extra tables. Pinball heads unite – this is as good as it gets without having an actual table in your house. – GAMES RADAR

Zen Pinball features dozens of tables, both original designs created by our development team, as well as many based on some of the hottest entertainment properties around. Fill out your collection today!

Zen Pinball comes with the beloved Sorcerer’s Lair table completely free! Download the app for instant access to one of our most exciting tables.

Featuring hit tables based on some of the biggest brands in entertainment, including Marvel Comics, Star Wars, The Walking Dead, South Park and more, Zen Pinball is your go-to place for all of your pinball cravings.

Zen Pinball’s roster of exciting tables is frequently updated, so be sure to check the table menu for the latest and greatest from Zen Studios!

Many Great Features!
– Worldwide leaderboards and friend challenges
– Table achievements
– Rule sheets for each table, providing tips and tricks to help you boost your score
– Pass the game around to friends as you compete for the top pinball wizard in Hot Seat multiplayer mode. 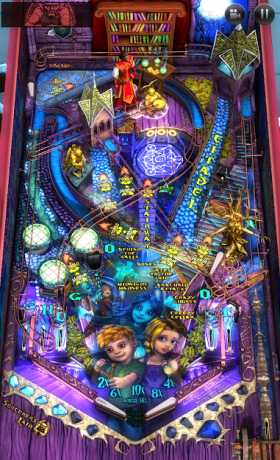 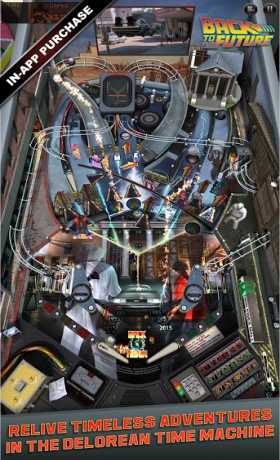 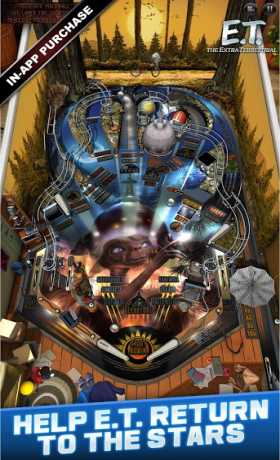