Yo Yo Ho Ho is a Adventure Game for Android

A long time ago, in the nineteenth century, one talented inventor Markus Overmouse invented a wonderful box, which was fulfilled wishes.

To make the wishes become true, people could write a wish on a peace of paper and put it inside the box. Also there were buttons of standard wishes on the box.

But suddenly a known pirate ship «RuTanker» was moored to the shore. Pirates took away all plans and a wonderful box.

But glorious Marcus wasn’t despair! He took from the cellar his old invention – a large-caliber semiautomatic musket – and went right to the pirate island…

Download last version Yo Yo Ho Ho apk for android from revdl with direct link. 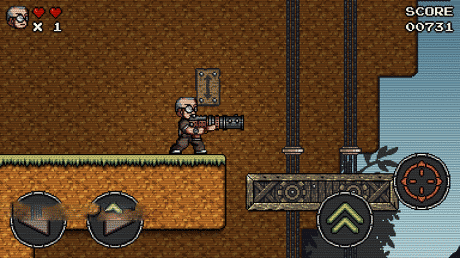 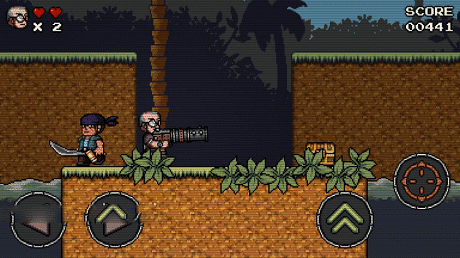 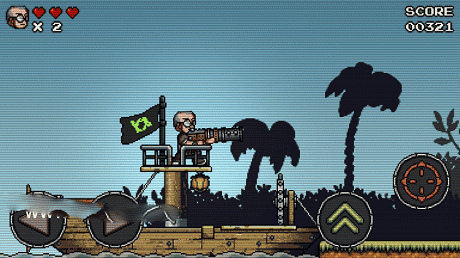