Worm Run is a Action Game for Android

“For just a dollar, Worm Run almost sells itself. Its lightning-on-ice movement speed and motivation to keep on trucking in the form of a gigantic carnivorous beast make for a nice alternative to the droves of autopilot runners….” – Touch Arcade

“A brilliant variation on the endless-runner genre, Worm Run is breathless, addictive fun of the highest calibre” – Pocket Gamer

“If you’re a fan of endless runners, platformers, or giant fuzzy worms, keep an eye on this one…” – Gamezebo

You are Zeke Tallahassee, hapless space janitor in the wrong place at the wrong time. Swipe on your touchscreen to move Zeke through an ever-changing labyrinth all while being pursued by a blood-thirsty, gigantic space Worm. 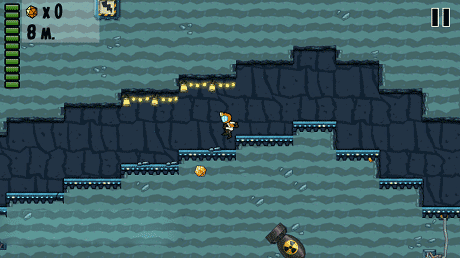 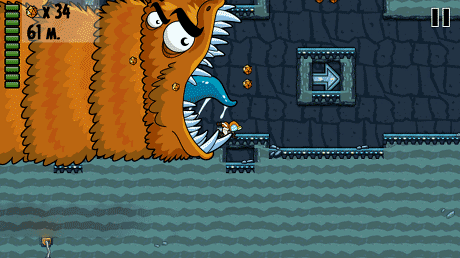 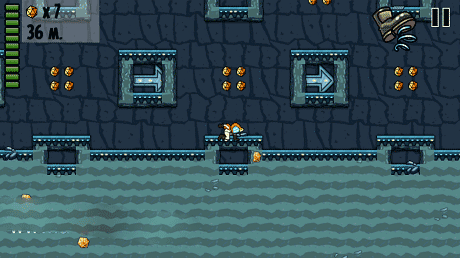