If you like war games in World War setting, you will definitely need to play this shooter game. Amazing graphics, exciting gameplay, lots of historic weapons and armor will give you an ability to plunge into the world of shooting games.

You can use your unique equipment with historic guns, weapon skins, trinkets and others different weapon parts.
Cold War is yet far away, but World War 2 military conflict is here! You can choose several action games such as Team Deathmatch, Free for All, Capture point, Arm Race, Knives only and even Bomb mode.
Use various FPS strategies on different maps, be smart and don’t forget about clever tactics.

Some key features of WW2 – Battle Combat
– 5 epic gun games areas
– 6 game modes to achieve overall combat experience
– Up to 10 players in action games on the battlefield
– You can choose your side of conflict by taking your own war heroes: Soviet, German, American, Korean or Japanese
– Large variety of weapons and equipment
– Varied Ability system to make your character especial one

Create your own clan or squad so you can achieve victory in easiest way. Play PvP online battles or create your own closed battle games room. So invite friends and achieve the leaderboard top!
Complete quests, contracts and achievements in our cool shooting game. Fight against shooter players from all over the world in shooting FPS game.

Support
Once you have any questions or concerns, please contact our customer service at [email protected] 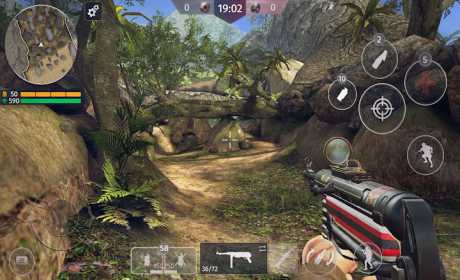 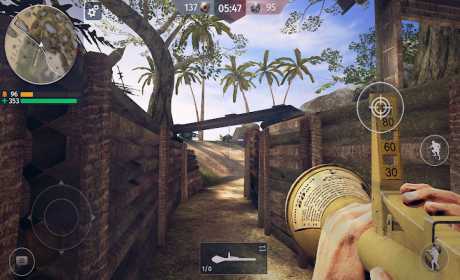 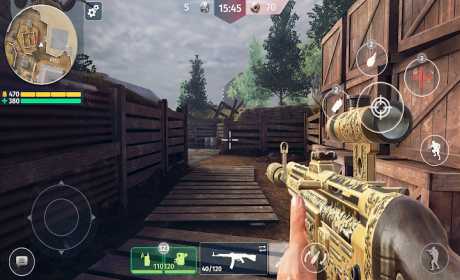