Robot Boxing has evolved. Have you? Do you have what it takes to conquer the new World Robot Boxing Championship?

Set in a not so distant future, this spectacular arcade action Robot boxing game calls you out to crush your enemies, conquer mighty bosses, and become the next great Boxing legend! Top the Leaderboards, compete for the World Championship Title and reign supreme as the Ultimate World Robot Boxing Champion once again.

After the massive success of one of the most loved and downloaded Robot Fighting games in the world, get ready to witness a gameplay experience that marks the evolution of Robot Boxing.

PRE-REGISTER NOW to be part of a world phenomena and brace yourselves for epic battles. It’s not just your fight anymore! 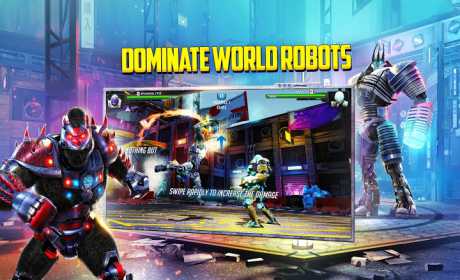 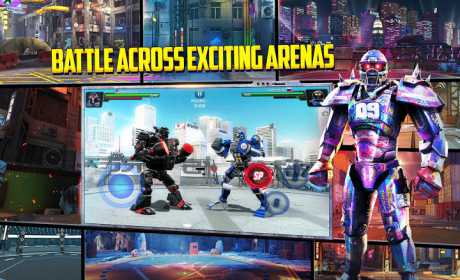 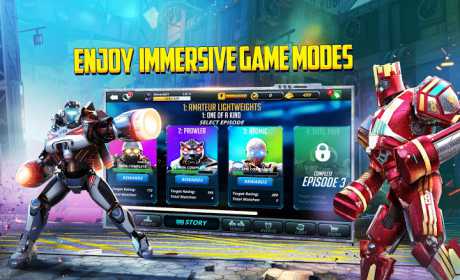