Discover lost stories from the amazing World of Warriors as you attempt to save this war-torn realm from destruction.

– TEAMWORK: Command 3 unique warriors, each with different strengths and fighting styles. (Some also have large beards!)

– VAST WORLD: Explore the Wildlands and its war-torn past, and battle to unravel the mystery of the Black Shards!

– JOIN THE ADVENTURE: Triumph against impossible odds, save your friends and defeat the terrifying General Obsidiux! 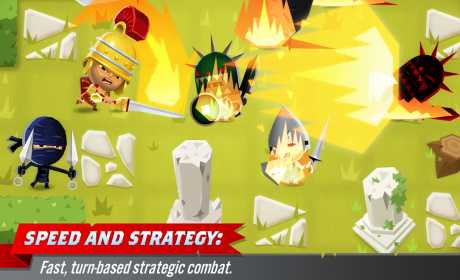 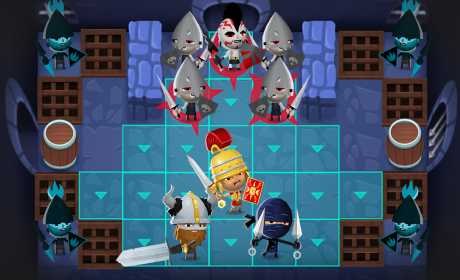 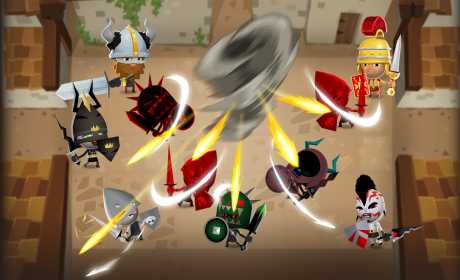