Wonderglade magically teleports you to an ever-growing theme park where you can enjoy carnival-themed classic games and totally new experiences with friends and family like never before. The game taps into the Daydream motion controller to add some hilariously entertaining moments for you and those witnessing as you putt, tilt, spray, spin and laugh your way through all the levels. Once inside Wonderglade, you can play five mini-games and earn tickets to redeem at the Wonder Wheel.

Tinder Town – You put yourself in the shoes of a fireman aiming and spraying water to put out waves of cardboard fires in a 180-degree city environment. The more waves you complete the longer you will stay in the game and the more tickets you will earn.

Magic Mayhem – Smash as many flying ice crystals as possible with a magic wand. The more time adding clocks found in the ice crystals smashed, the longer you stay in the game and the higher your score and tickets collected.

Tip N Tilt Racing – Race against the clock with ball-shaped animals on a tilt-board maze. The game features three levels and six animals to race with. The faster you complete the race the faster the tickets come tumbling in!

Tiny Tee Golf – Play nine mini-golf holes divided into three courses. Avoid moving obstacles and use cannons to shoot the ball to the next area. Each hole has a par rating, the better one plays the higher their score and more tickets you can cash in.

Wonder Wheel – Once you have earned enough tickets you can spin the Wonder Wheel. By spinning the wheel, you unlock new items to use in the mini-games such as a new golf club, race animal or fire hose. 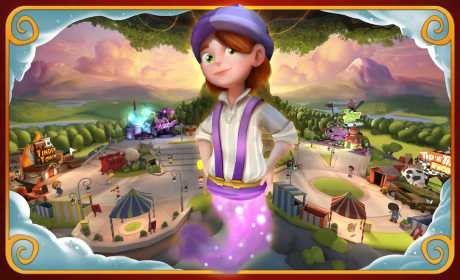 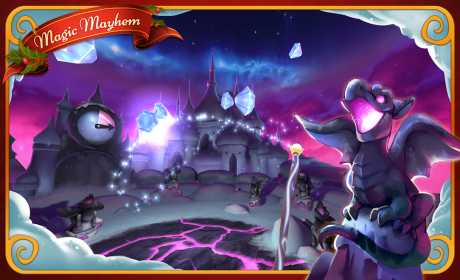 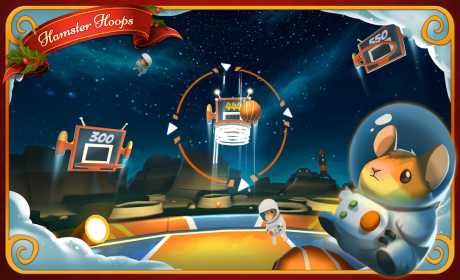