Winter Fugitives stealth game is a action game for android

WINTER FUGITIVES is a stealth game that will put all your skills to the test to run away from an isolated prison in the mountains. As the last inmate from your ward to join the unexpected escape, you’ll have to find your way under a snowstorm and through the barricades.

Avoid being seen by the guards, attack them by surprise or bribe them with the money you find on the way. You will also get a chance to free several captured inmates, and get information to unveil the secret behind a prison break that seems a little too perfect… 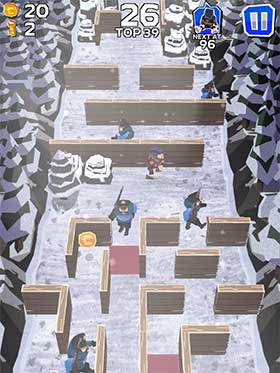 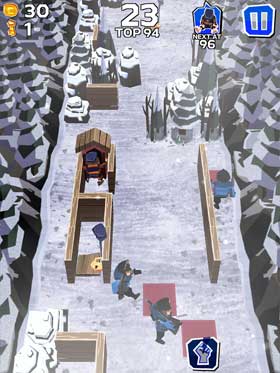 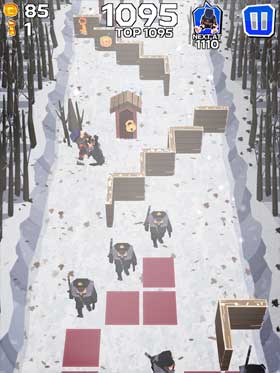