Welcome to the best animal game, Wild Zombie Online (WZO)
Go hunt! If you don’t hunt first, they will hunt you after.

The wild, the world of animals where only the strongest survives according to the law of the jungle!
A life-and-death animal hunting action game where you become a zombie animal to chase and hunt wild animals.

In Wild Zombie Online, you grow to become the best animal hunter by chasing and hunting animals living in the wild. With gigantic monsters, you must subdue and hunt wild animals who resist and come at you.
You must bravely confront the attacks by strong and rough carnivores and give the fear of death to herbivores who stand up against you in a large herd.
Will you become a powerful and violent wild animal hunter who will beat the attacks of numerous hostile animals and make all wild animals tremble in fear by you?

1. Differentiated, Rich Maps
The maps are divided into Sahara, a bleak desert; Siberia, covered by snow and ice; and a savanna, a vast tropical grassland. They also consist of regular maps that have different natural environments as well as special maps such as Monster Field where to block wild animals attacks with giant zombie monster and Dragon Lava where dragons with the properties of fire, ice, and lightening. In addition, you will also have maps with various characteristics and uniqueness such as an event map where you can enter only at a certain time, PVP Zone where you can have a 1:1 battle.

2. Diversified Hunting Means
You can experience hunting and attacking in oriented battles like the ability to transform into a powerful zombie monster and summoning the same kind, power attack

3. Various Missions and Master Menus
You can add more fun to the game through the Trophy Menu where you can make achievements and earn honor points by performing specific missions such as travelling, hunting, and acquiring as well as the Master Menu that enables you to give much more damage when hunting a certain animal.

※ If you delete the game, all the data will be gone and not recovered. 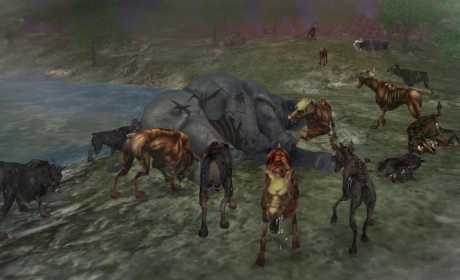 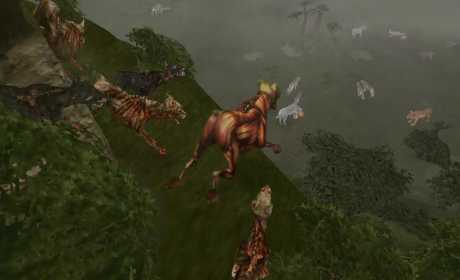 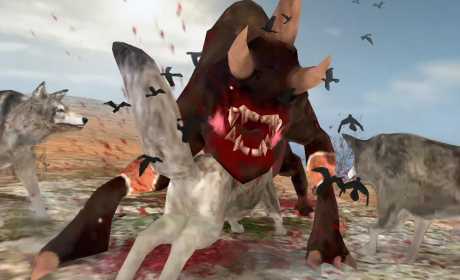