※ You can find Season 1 in the “Story Selection” menu
※ Once you make an in-app purchase, you can enjoy the released episodes immediately without any latency.
※ But if you want to play for free there is a long waiting period after clearing each episode.
Hospital taken over by the terrorist! What will you do to save your kidnapped sister?

Your mystery adventure starts with downloading the app!
-The truth is revealed by the choices you make.
-A real, traditional adventure–not just another “find the hidden object game!”
The most cinematic mobile adventure game.
– Fully immersive design and execution, pushing the envelope of what’s possible on a smartphone.
– We invite you into a game-world as suspenseful as any thriller movie!
Two scenarios, intricately interwoven…
– The ones who try to protect their friends, and the ones who just want to survive until the end.
– The two characters’ stories unfold before colliding in a diverging truth.
Detailed and realistic screens.
– A dark blue sea with 3D effects, pouring and flowing rain, and characters who change depending on the location.
– We’re proud to present a unique gaming experience.
Both classical and stylish music and sound effects…
– Original music and sound effects to heighten the suspense to its maximum!
– Sounds worth wearing earphones for.
Shocking twists and evil revelations, one after the other…
– You choose your own destiny!
– You can enjoy a variety of exciting episodes and other contents! 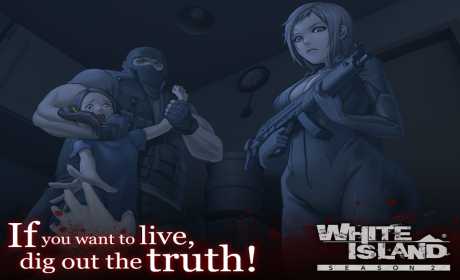 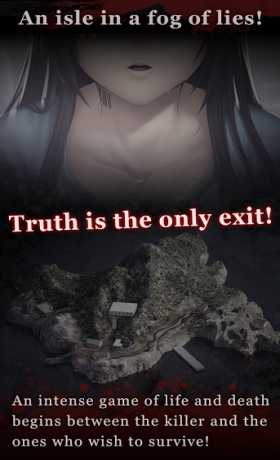 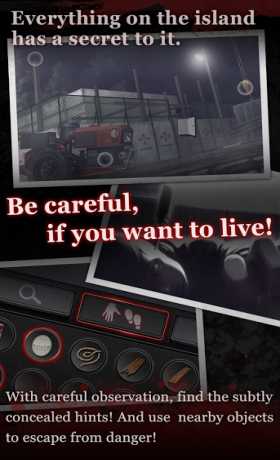