Whirlpool demolition car wars is a wreck-fest car smash game where as a destruction driver you race the weaponized car to knockout, destroy, damage and demolish reckless cars by firing missiles and smashing hits. Whirpool Demolition Derby is an exciting car smash game where derby fighting path is going on offroad terrain for demotion of derby opponents. Bash to crash the monster cars with missiles and bombs in this extreme car battle.

Are you ready for experiencing whirlpool stunt driving & racing skills in dangerous whirlpool Demolition Derby Car Wars Simulator game of 2017. Drive carefully to avoid falling into a whirlpool other wise your monster car will get destroyed. Forget the roads it’s all about demolition derby racing with thrilling whirlpool fighting adventure on challenging rough paths. So as a superhero get ready for real war with your rebel cars in challenging whirlpool demolition derby. Enjoy an extreme whirlpool derby deadly car war racing and win whirlpool hill city grand arena. Fasten your seat belt, hold your steering tightly and hit your whirlpool opponents’ derby car as hard as you can to crash them into pieces. Be the legend of the final Car Demolition Fight League championship and emerge as the last superhero survivor of thrilling monster derby stunt mania!

It’s a kill or be killed situation. As a demolition man you have to push, hit, and damage your opponents vehicles. It’s a wipeout in the war zone situation. To be alive you have to destroy and kill them all in this crazy car death racing. You need a daredevil driving skills who will never back out from challenging and dangerous situations. Speed up your powerful vintage car and monster jack to destro your destruction rivals off the track with amazing crash stunts. 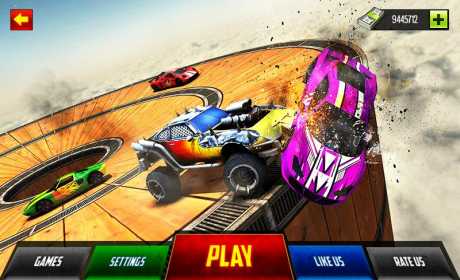 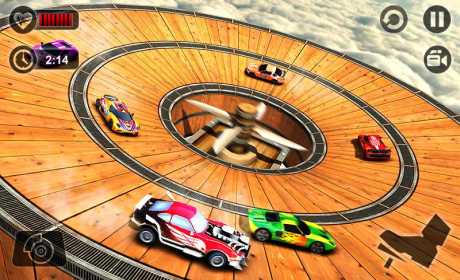 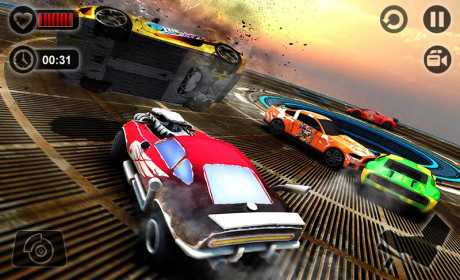