Calling all gunslingers and lawbringers:

Welcome to West Legends, adventurer! Take control of your favorite hero as you fight for victory in intense 3 minute skirmishes. Battle through various maps and gamemodes as you attempt to show exactly how the west was won. It’s time to sharpen your steel and load your lead!

Choose a gamemode and team up with your friends, or match with random teammates to beat your opponents.

Game Features:
Become a hero of the Wild West!
Various gamemodes and maps.
Unlock and customize over 15 unique heroes.
Win chests that you can unlock to power up your heroes.
Play solo or with friends.
Choose different talents each battle to give yourself an advantage.
Fast paced, 3 minute battles. Anytime. Anywhere.
Coordinate with teammates for epic team fights.
Never give up! Comebacks are always possible.
Use the terrain and obstacles to dodge attacks and gain the upper hand.
Climb the ladder and prove you are a true legend of The West! 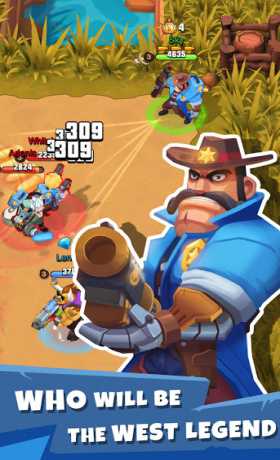 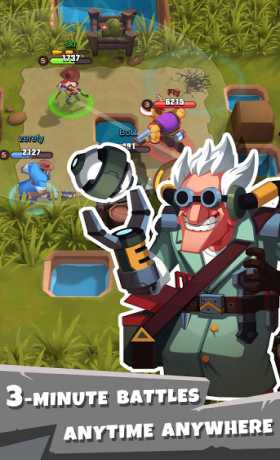 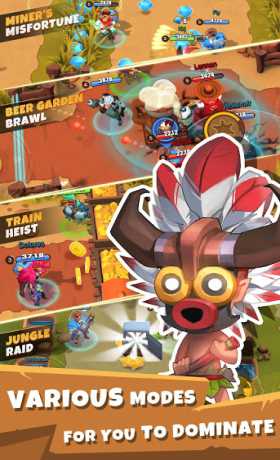