Choose your champions! From deadly gladiators to deranged inventors, recruit Heroes and reclaim the long-lost throne of Atlantis. Defend your Citadel from attacks, battle against Leaders from around the world, and forge powerful Alliances to destroy your enemies.

PLEASE NOTE! Wartide is free to download and play, however some game items can also be purchased for real money. If you do not want to use this feature, please set up password protection for purchases in the settings of your Google Play Store app. Also, under our Terms of Service and Privacy Policy, you must be at least 10 years of age to play or download Wartide.

FEATURES
● Recruit a massive army of Heroes from a roster of skilled warriors, savage monsters, mystical sorcerers, and other powerful fighters
● Devise brilliant deployment strategies from countless combinations of Hero teams
● Win battles to improve your Heroes and unlock fantastic new abilities
● Battle with players worldwide and improve your competitive rank
● Join together with other players to form the ultimate Alliance
● Discover the secrets of New Atlantis as you battle through the Campaigns 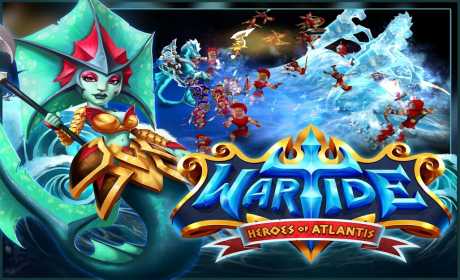 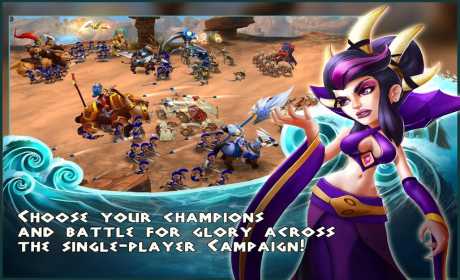 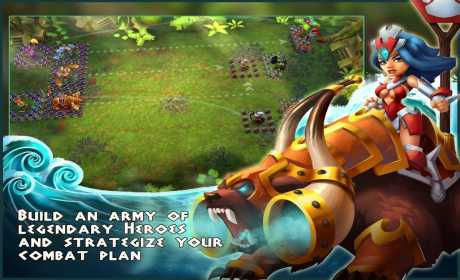