Create a Hero and fight your enemies in classic 2D MMORPG Warspear Online!

Earn immortal glory in a world created and forged from millennia of war. Many challenges await you on this path, but the hard path is how the greatest Heroes are shaped!

Choose your side in the War of the Spear. Lead your army to battle in open PvP, stand shoulder to shoulder with your friends to defeat devious dungeon dwellers and obtain the title of Strongest Arena Warrior! There’s no time to wait – you must act!

Best MMORPG 2015 according to BEST APP EVER AWARDS
Massive update 5.0 “Kronus’s Labyrinth”
One of the biggest updates so far! Travel to a vast mysterious Labyrinth with new monsters, a dungeon called “Kronos’s Belly” and a very powerful raid boss. Immerse yourself in an epic new storyline and do battle with the gigantic dragon Kronus, You must also stand against armies of fierce Boreans, ever-dangerous bosses and opposing alliance fighters. It will be one of your toughest challenges and if you succeed, you will save Arinar from ruination and earn yourself the finest rewards ever.

Explore the huge world of Arinar and fight your enemies for the glory of your Alliance and Guild. Learn new skills and professions! Participate in contests and find new friends from millions of players around the world!

Warspear Online is updated on a regular basis with new quests, territories, dungeons, skills, vanity items and other goodies in the shop. 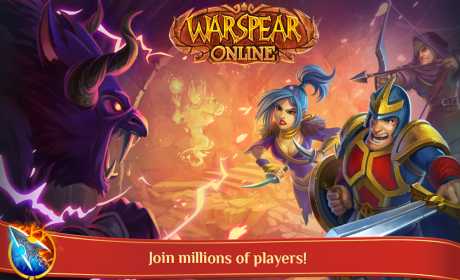 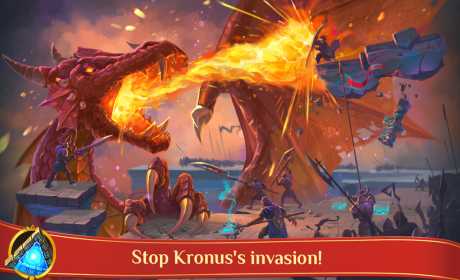 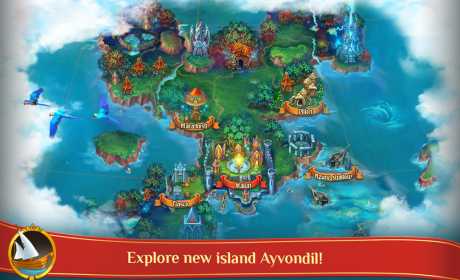