WarCars – get yourself some drive from a 1v1 on-line real-time battle!
Join the ranks of professionals in a car battle of WarCars, where the strongest of this fascinating post-apocalyptic world is the most clever and cunning.
WarCars is a multiplayer battle of cars with a stunning 2D graphics.
Surprising opponents, elaborate designs and clever ruses of your rivals are waiting for you! WarCars – is truly a battle of cars! Destroy enemies’ war cars, upgun in the laboratory, and unleash your car’s crushing and striking powers. Show your best score, win the battles!

GAME FEATURES:
– 14 unique characters with unique abilities;
– more than 120 types of weaponry and machine parts;
– ability to combine additional details and weapons to achieve required combat properties of the war car to suit your style;
– engagement in the hottest PvP battles against opponents from all over the world; 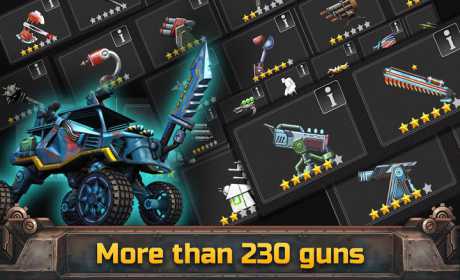 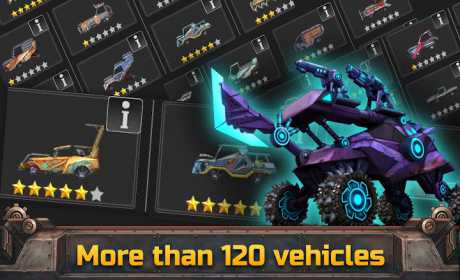 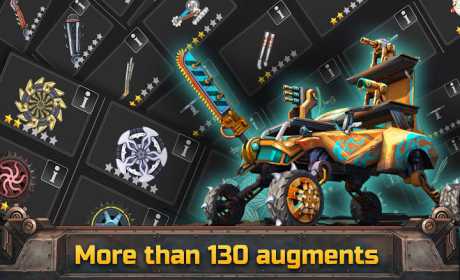