Warband is a Role Playing Game for Android

**RELEASE SALE 30% DISCOUNT** Buy now at a special price for a limited time only!

Medieval Action RPG Strategy game Mount&Blade Warband is now available on the NVIDIA SHIELD and selected Tegra 4 devices. This is a fully featured port of the PC version. Gamepad required.

Calradia is a land at war, offering great riches and even greater dangers to adventurers and mercenaries that flock to shed their blood on its soil. With courage and a strong sword, an unknown stranger can make a name as a warrior or forge their legacy as a ruler.

● Free-form sand-box gameplay. You are free to go anywhere in a world with more than a hundred unique locations including villages, castles and towns. Become the ruler of a faction and convince lords to become your vassals.
● Upgrade your companions to vassals by granting them lands.
● Highly advanced and intuitive sword-fighting systems.
● Groundbreaking mounted and foot combat. Use a vast variety of medieval weapons, each with unique characteristics.
● Use most throwing weapons in close combat: Switch to using a javelin as a short spear when the enemy gets close.
● You can be anything from a lonesome adventurer to a commander of armies or an owner of villages, castles or towns
● Sophisticated AI will challenge you in combat and in your strategic plans.
● Freedom to interact with hundreds of characters.
● Multiplayer battles with up to 64 players. Multiplayer modes include Deathmatch, Team Deathmatch, Capture the Flag, Conquest, Battle, and Siege.
● Play multiplayer matches on random maps as well as hand-designed ones. 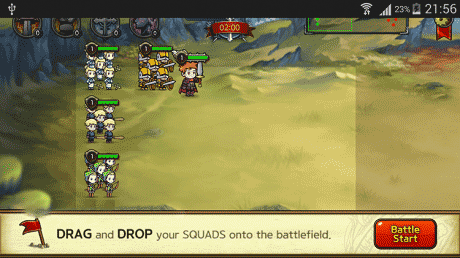 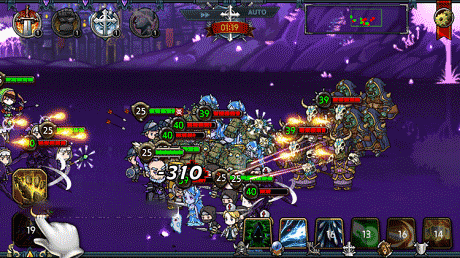 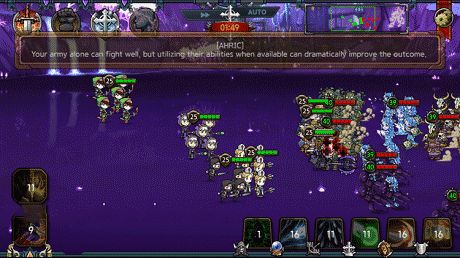