Take control of the mighty War Tortoise, a heavy tank armed to the teeth with powerful weapons and automated turrets! Equip weapons, recruit units, build defenses, collect resources, and ultimately defend against a huge onslaught of enemy forces. Combining a shooter, idle gaming, and tower defense, War Tortoise is a unique mix of gaming that anyone can enjoy! 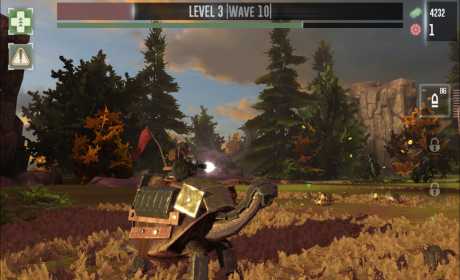 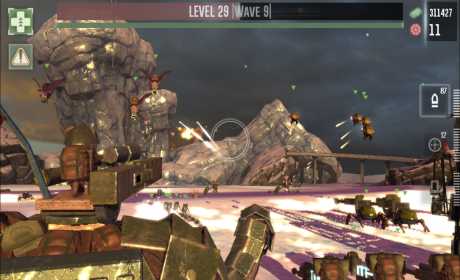 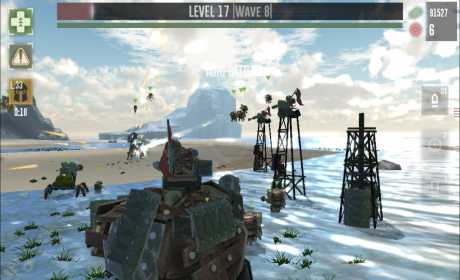