Fight for the liberation of evil in the kingdom of “Aszghard”, together and thousands of players in this mobile offline ARPG battles in a world full of dragons, kingdoms and dungeons.

Conquer Empires, Raise Kingdoms, Lead Legions and Clans and create your own army in the age of lords and dragons. Are you ready?

War of Wizards, an incremental hack and slash RPG

Welcome to War of Wizards, a unique ARPG experience, if you are a RPG games lover, Strategy and Kingdom Expansion Conquest, this is your mobile game.

Play a new concept merging genres extracted from the best board games, strategy games, shot up (shot to top), rpgs, jrpg, arpg with mechanics from casual Merge games in addition with MMO an awesome shot and gun archero heroes and battle simulator.

In short, if you’re looking for that balance of casual gameplays, arcade along with role-playing games with War of Wizards you will figth and battle as ever.

FEATURES
★ Conquer a variety of maps and missions that change to earn gold, items and magic weapon rewards for your hero’s overloot!
★ Collect helmets, weapons, boots and loot from different types of heroes, from epic to legendary, to attack your enemies in this free arcade!
★ Compete with other players in JcJ events and climb the rankings!
★ Equip your squad and army to support your heroes in battles for camps, cities or mines to achieve victory!
★ Get unique stones to conquer the faults and improve your magic skills! The factions of your empire are eager for battle, enjoy an incremental game or also known as Arcade Upgrade, LEGENDARY!

The battle awaits you, conquer lands along more than 60 tiles and continents while improving your army in this newest war simulator.

ARCHEROS, EMPIRES AND BATTLE SIMULATIONS
Form up to five warriors per row, unlock all squads and strategically arrange them to fight demons & dragons in dungeons and conquer all the tiles.

The layout of your squad is key, strategically place mages, sorcerers and warriors to combine their different skills and combos. Make your army the most powerful in all of Aszghard! Battle and win the war simulator.

Strengthen your hero’s skills and stats, combine all to choose the most suitable one for each tile and improve them to turn them into powerful and impressive arcane heroes.

Create an army of heroes
Get hold of the rarest magical objects to level up your skills and become the most powerful in the entire kingdom. Those who are victorious will gain rewards and admiration of the empire.

Your goal it’s Conquer Empires, Rise Kingdoms. Try to manage Order Dungeons & Legions. Can you be one of the Lords of Dragons ARPG?

Create a kingdom and legion, recruit troops, engage in epic combat and rise in the ranks, test the strength of your squad in the mystical failures in that war simulator. It occupies the most suitable place in the vanguard, the flanks, rearguards or reserve to check the force of the boss.

Discover a new way to fight in the battle of the faults and champions
Unlock the mystical flaws and face the greatest challenge in all of Azghard. Face hordes and fearsome bosses and discover valuable treasures. Mightiest heroes will able to reach the highest levels and portals. Will you be able to conquer the FAULTS?

Magicians, Blood and Beast Heroes should be defeat, enjoy that shot and gun archero battle simulator.

Join a community of knights and wizards through the Discord community chat to create the best ARPG, MMO, RPG, Hack & Slash, RTS game ever

Enjoy with the Conquer Empires, Rise Kingdoms, Order Legions,Domain Clash, Dungeons & found your Army in the Age of Lords and Dragons on War of Wizards. 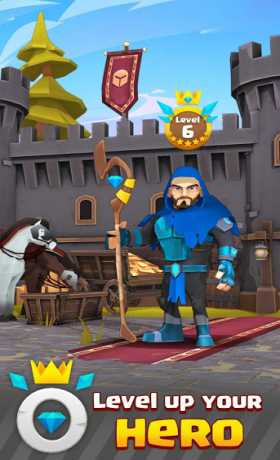 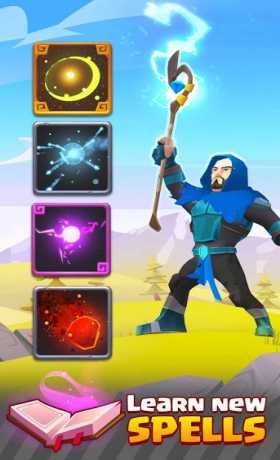 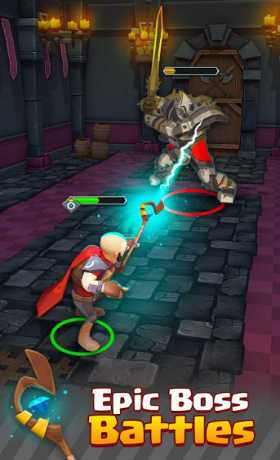