an online strategy, where you will build your military empire and battle to enemies
Download War of Nations: PvP Domination here

When our nations fall… yours will rise. Do you have what it takes to become a war mastermind?

BASE BUILDING: EXPLORE AN OPEN WORLD
* Battle for territory to build up to 10 outposts on a giant world map occupied by other players
* Military empires are established by strategically building on rare resource patches and avoiding enemy army bases

MODERN WARFARE: DEPLOY BATTLE TACTICS IN EPIC PVP
* Battle and conquer your enemies with different war strategies including raiding, capturing, occupying, or destroying enemy bases
* PVP Domination is yours! Level up your defense by creating base shields or teleporting outposts

WAR WEAPONRY: UNLOCK HI-TECH MILITARY UNITS
* War units such as mechs, tanks, gunships and more can be unlocked with research

ALLIANCE: FORM STRATEGIC PARTNERSHIPS
* MMO at it’s finest! Coordinate attacks with up to 50 players around the globe
* Military alliance is key in devastating enemy bases and collecting valuable loot 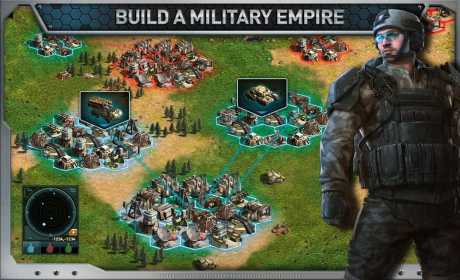 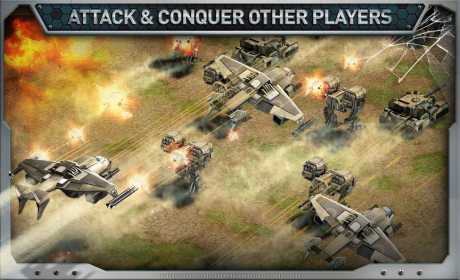 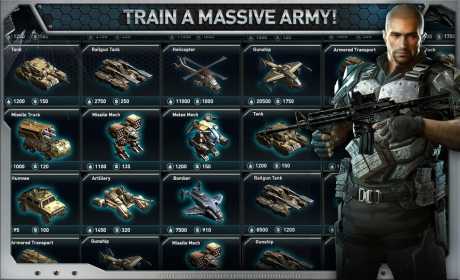