A new vision of real-time multiplayer strategy from the creators of War Thunder and Modern Conflict.
Develop your base, form armies and join the battle against other players in this fast-paced mobile war-game. The greatest vehicles of World War II are at your disposal!

FEATURES
– Defeat players all over the world in tense tactical battles
– Research and upgrade legendary military vehicles: Sherman, Tiger, IL-2, V-1 flying bombs and many more
– Unlock and combine upgrades and build an unbeatable base defense

If you have enjoyed playing the game, please take a moment to provide us with your feedback. It really helps! 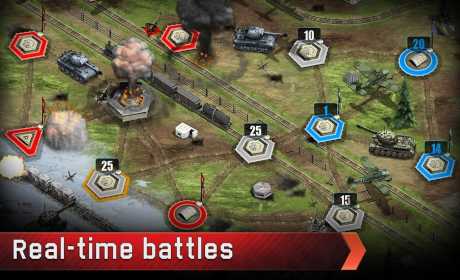 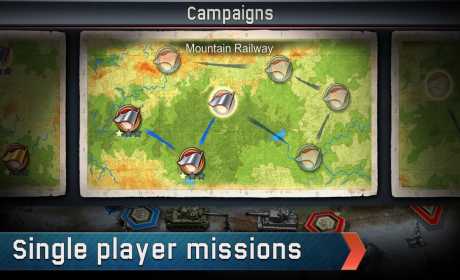 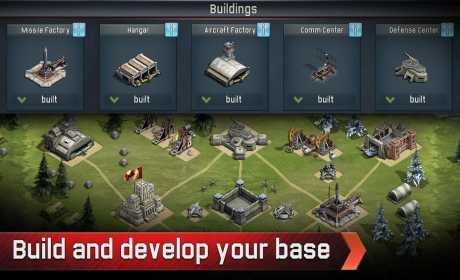