Play for FREE in the most exciting SLG Game ever! Raise your army to fight for Glory in War Ages! Build a mighty City and compete against millions of players from different countries.

Come check out this award-winning strategy game and play it now! Join a mighty Alliance to chat and make friends with players all around the world. Train multiple troops and get yourself prepared for attacks against countless rivals.
Lead your Hero to occupy the Throne and declare yourself the King of the Kingdom through Ages of History!

The whole City is counting on you! Claim your Destiny Now!

FEATURES:
– Edit and customize your own City
– Conduct Researches to effectively boost the Development of your City.
– Participate in various events to win precious rewards every day.
– Train a massive army to overwhelm your enemies with superior forces!
– Constantly develop your hero to lead your army to final victory.
– Forge powerful equipment for your hero. Bring up the greatest commander ever!
– Free to design the most powerful Soul Equipment all by yourself with mysterious ingredients.
– Fierce Monsters roam around your city every day. Defeat them to get rare equipment ingredients totally for FREE!
– On-line Real-Time Chat with players from all over the world. You can build the mightiest alliance ever with your friends.
– Rally Wars against powerful rivals with allies! The best way to conquer the world with your friends!
– Seize the Throne and declare yourself the King of the World Now!

NOTES:
– Network connection is required.
– Compatible with Android 4.0 or later.

CONTACT US:
If you have any problems or suggestions, please email us at [email protected] 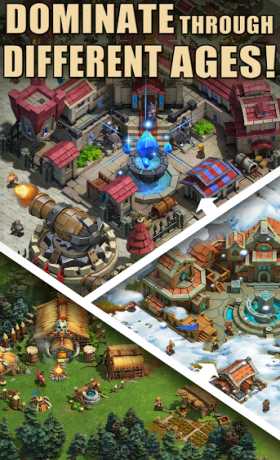 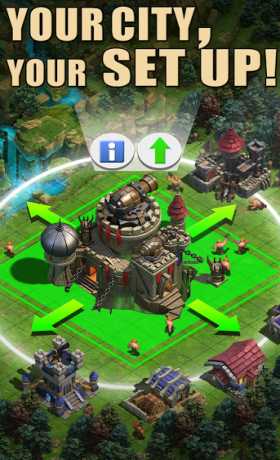 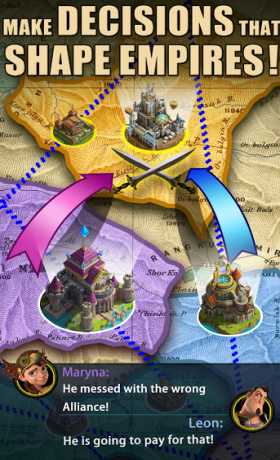