※Difficulty is identical to the original PC version. The IAPs just give you more coins to spend.※

＝＝＝ ABOUT ＝＝＝
《Wanna Survive》is a zombie apocalypse turn-based tactics game. It features a highly streamlined combat system that removes the tedious elements of turn-based combat for engaging fights against large groups of mob-like enemies that focuses on unit placement and synergies.

The game features a diverse cast of character as you make your way towards North City. Help the survivors avoid permanent death through your decisions in combat and ration management, and they just might be able to reach the fabled Sanctuary. 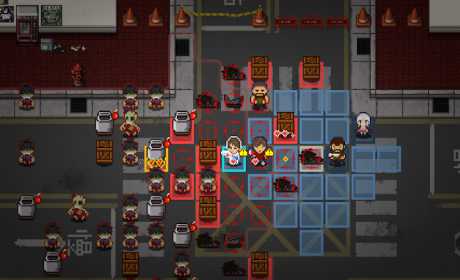 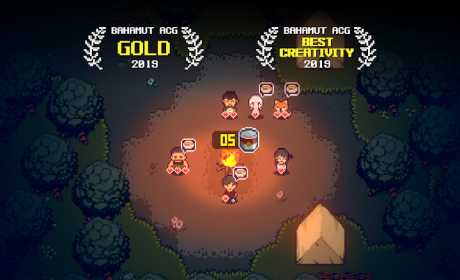 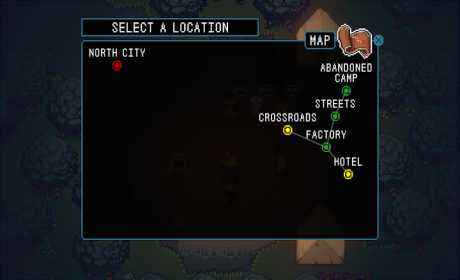