January 21, 1793, Revolutionaries are about to guillotine King Louis XVI of France, leaving the elite free to take over and enrich themselves by snapping up the assets of the clergy and the nobility. You are the last hope for the people of France to prevent the King’s execution and alter the country’s destiny.

Vive le Roi (Long live the King) is a puzzle platform game with levels taking place during the French Revolution.

– 30 levels and many puzzles to solve during the adventure
– Stealthy trick guards by opening gates, moving objects and much more
– Challenge yourself to complete each puzzle with the minimum amount of moves 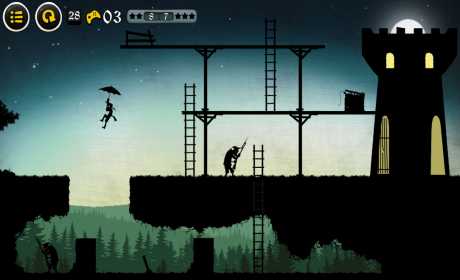 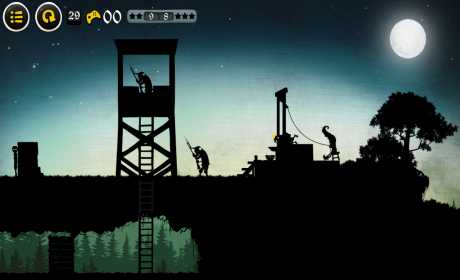 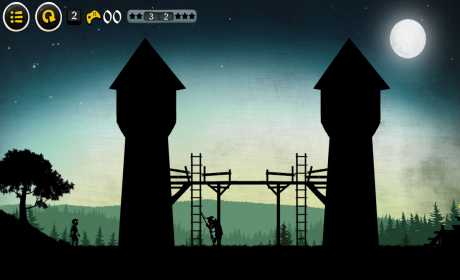