Build the city of your dreams… and then run it!

● Build dwellings and industrial buildings.
● Manufacture a variety of retail goods and deliver them to your sleek and enticing shopping malls.
● Set up a mass transit system to transport your city dwellers to parks, cinemas, stadiums and more.
● Make your city greener and healthier by recycling garbage, planting trees, upgrading buildings and adding hospitals and fire stations.
● Reward your happy, responsible citizens by organizing truly spectacular public events for them!
● Take your city to towering new heights! Construct well-designed Apartment Towers, an Eco Skyscraper, an Airport, a Stadium, a Casino, a Hangar, an Ice Castle and even a Shuttle Launch Pad.

You can unlock additional bonuses via in-app purchase from within the game!

● Over 500 uplifting quests to tackle as you grow and enhance your city
● Nearly 200 buildings, landmarks and decorations for city beautification
● About 100 challenging achievements to earn and celebrate with your friends
● Regular FREE updates to keep you stimulated and entertained
● Google Play game services support

Collect all G5 games! Search for “g5” in Google Play! 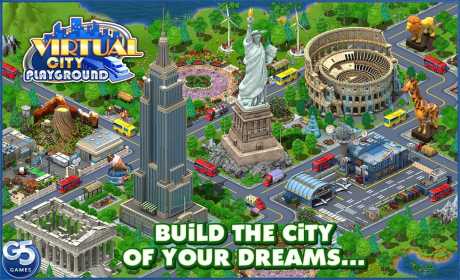 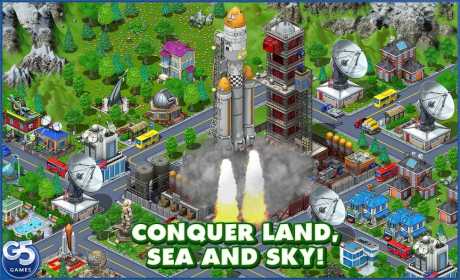 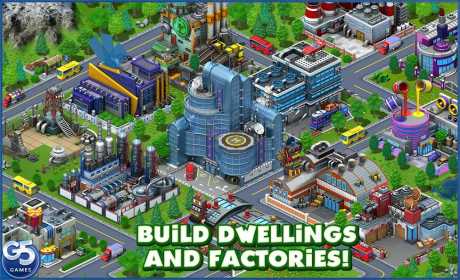