Vikings War of Clans is a strategy game for android

Vikings: War of Clans is a strategy and management game where you have to build a prosperous Viking town.
Download Vikings War of Clans

Welcome to the ruthless world of Vikings, where freedom, power, fear and violence reign supreme. You must lead brave warriors into battle, conquer the world and prove your might against players from all over the world.

Build a magnificent palace, take part in strategic campaigns, grow your valiant army and boost your coffers by plundering loot. Usher in a new era of decisive conquests, fierce battles and heroic deeds!

Do you have what it takes to be a wise and courageous Jarl?

The superb graphics, compelling story and dynamic battles will have you hooked from the moment you start playing.

NOTE: Vikings: War of Clans™ is completely free to play with optional in-app purchases to make your gaming experience even more exciting. If you do not wish to use this option, you can set a password in Google Play Store app menu to prevent any unwanted purchases. Be aware that you must be at least 13 years old to download and play Vikings: War of Clans™.

FEATURES:
✔ FREE TO PLAY
✔ Stunning graphics
✔ Multiple language options
✔ Wide range of warriors to choose from: mercenaries, horsemen, furies, archeresses, and many more
✔ Fierce and thrilling battles with players from all over the world
✔ Handsome rewards for completing a variety of quests and tasks
✔ Weapons and gear crafting
✔ Become a leader or member of a mighty clan 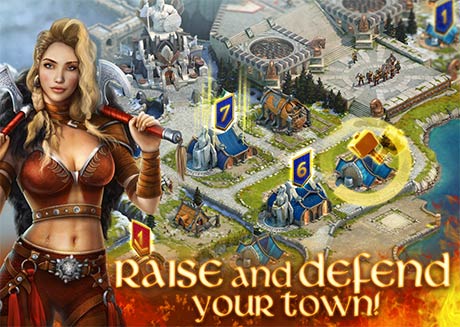 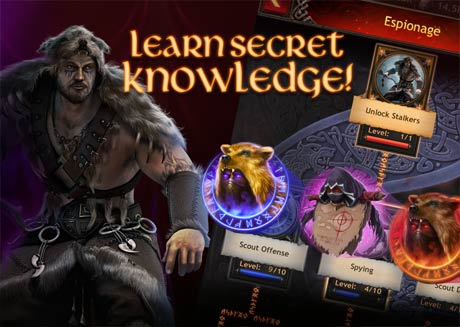 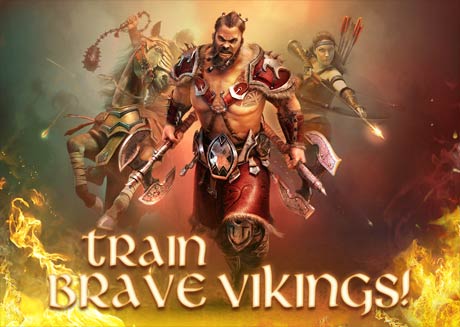