Nott, a Valkyrie with a tenacious character, has incurred the wrath of the Viking gods who, as punishment, have sent her loyal wolf Oder into the Underworld.

At a loss without her loyal companion, Nott goes in search of him within the cold and misty dwelling of the deceased known as “Helheim”.

Fortunately, Nott is a formidable archer, so she’ll be able to collect special arrows along the way to help her overcome the evil monsters drawn straight from Nordic legends.
Along her journey, Nott will also have to gain the support of several Viking heroes fallen in battle. They will help her complete her Odyssey, and in return, once reunited with Oder, Nott and her faithful companion will get them out of hell.

With its minimalist graphic style, this mix between a “shoot ’em up” and “infinite runner” game will delight a whole range of players: the game is easy to learn but difficult to master!

• Gameplay mixing arrow firing and infinite running.
• Random level generation: a new game experience each time.
• Simple controls: easy to learn, but difficult to master
• Collect the different firing power-ups (Bullet Time, Multi-Arrows, Explosive Arrows and Target Help)
• Hit all your targets to get a series of combos and switch to Fury Mode!
• Meet the other five Vikings, each one with their own unique characteristics.
• When the dark rises, make a Group Kill and earn a top bonus
• Challenge your friends in the Game Center. Try to get the best score and unlock Trophies
• Universal app with iCloud support. Play on your iPhone and iPad and your progress will be automatically synchronized
• Original soundtrack for an immersive and unique sound experience

Vikings: An Archer’s Journey is a Premium ad-free game without in-app purchases 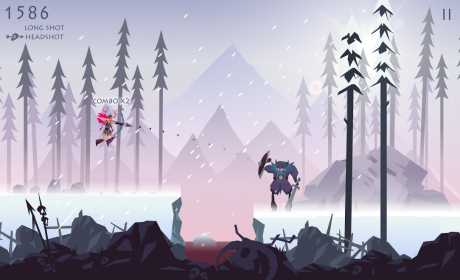 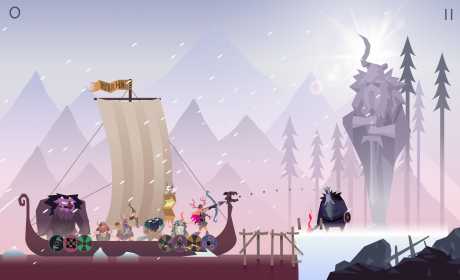 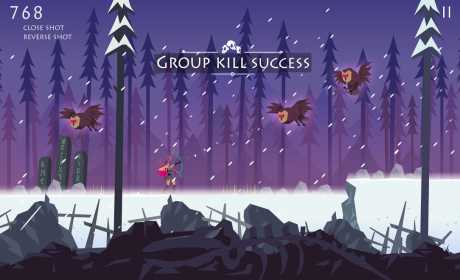