Welcome to the Vegas crime city. Vegas gangster city brings you a real street of vegas. Exciting car thief simulator, Rich 3D graphics and special effects. Play a gangster, advance in vegas city. Follow the mission line, evading cops， robbed businessman. You can even use airplanes, helicopters even military tanks to became the most notable gangsters in Vegas! This is an freedom game, that you can do anything in your game. It is a diffcult and Exciting thing that you can do anything that you can not do in your real life. Unlock all the weapons and find secrets hidden on the map, you will get top equipment and hidden Secrets. Sand beaches, great architecture, one of the best tourist city is waiting for you to join the game.

Shoot your enemies down and do much more in this grand game. 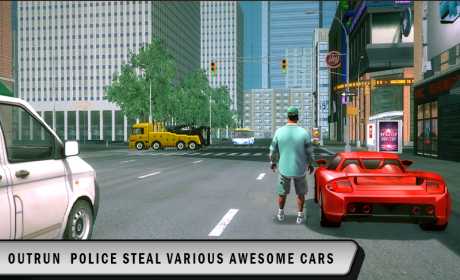 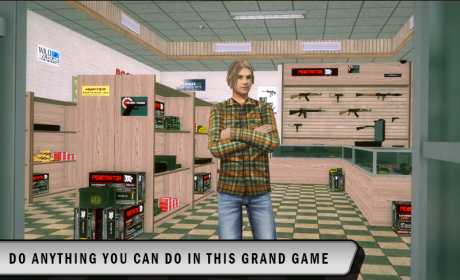