Vampire’s invasion for domination of the world!

Become a vampire slasher and defeat the crowd of vampires and monsters! 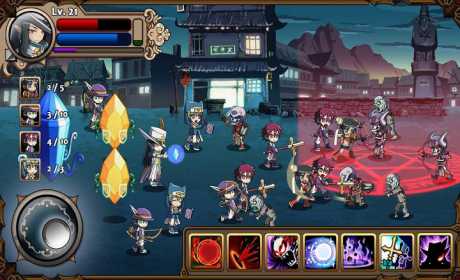 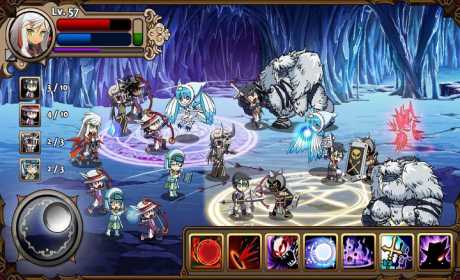 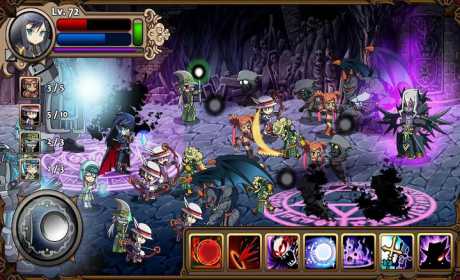 Previous: Uciana 26 Apk for android
Next: Doom and Destiny 1.9.8.4 Apk for Android