Valiant Force, the highly-anticipated mobile strategy RPG (role-playing game), is finally here! Forming teams from over 200 unique heroes and 40 diverse jobs, players are tasked to explore the vast and dangerous world of Arathos to save its inhabitants from an awakening evil. Embark on an epic adventure in Valiant Force now!

☆ Turn-based strategy RPG
Test your strategic skills on the classic 3×6 grid battlefield. Move your heroes to the right positions, and trigger each hero’s aura. Become a true master of tactical combat!

☆ 500+ items to craft and collect
Power up your heroes with different rarities of equipment obtained from dungeon loot or crafted using materials. There are over 500 different items to collect!

☆ Build and upgrade your Garrison
Build your garrison to buff heroes, send them on expeditions, get more gold, gems, experience points, and much more. With limited land, choose your structures wisely!

☆ PVP Arena
Test you mantle and squad strength in the PVP arena! Climb up the rankings in the most intense strategy-based PVP system ever, and become a true tactician of the battlefield!

☆ Guild System
Gather your friends and families to form guilds! Exclusive features and bonuses awaits all guild member, with more features in development. 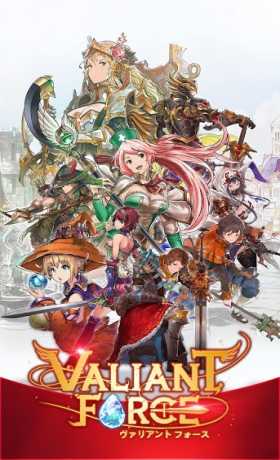 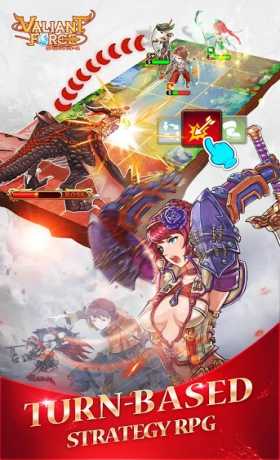 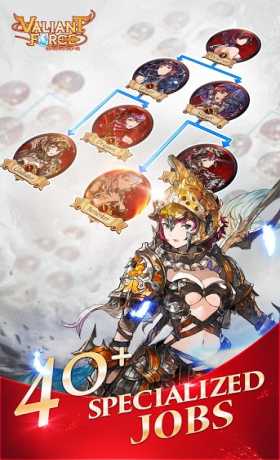