Undroid 2 is a Arcade Game for Android

The attacks keeps coming. This is a third attack from the same forces and this time a faster droid transporter is on its way to deliver the attack. Our long range communications group has hacked into their ship computer and taken control of one droid. You have been chosen to control that droid. Once again, you must weaken the enemy before they arrive on earth by using the droid to inflict maximum damage on the attacking droid army. You have three days before they reach Earth. 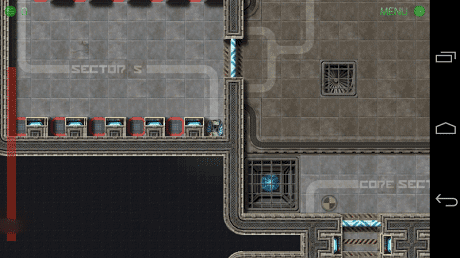 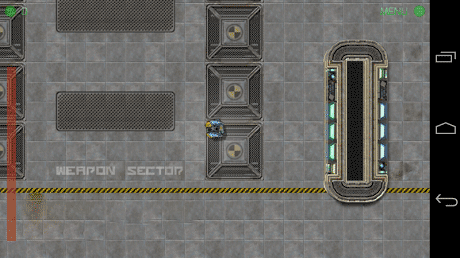 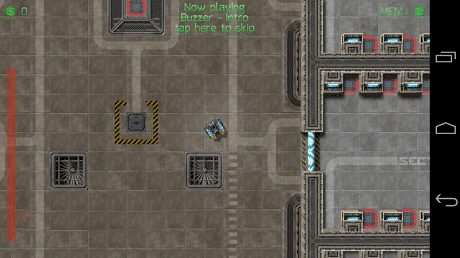 Slice It All Mod Apk 2.7.7 Hack(Rewards) for android