A world devastated by nuclear war, a fierce battle for survival!
Save mankind from fallout and collect materials to build the best shelter!

Find ways to survive in ruined world after nuclear war!
Because of the nuclear war, most of humanity has been killed and almost all the land has been polluted and ruined by radioactivity.
Only the shabby bunker in the basement is a hope for humanity.
A thrilling expedition for only survival!
Inevitable battle with zombie monsters!
Save mankind from radioactivity and collect materials to build the safest refuge! 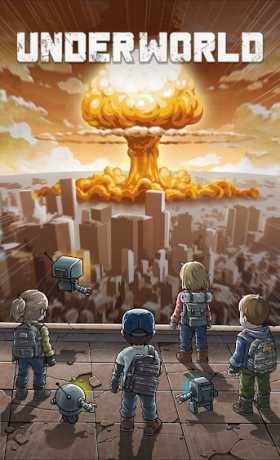 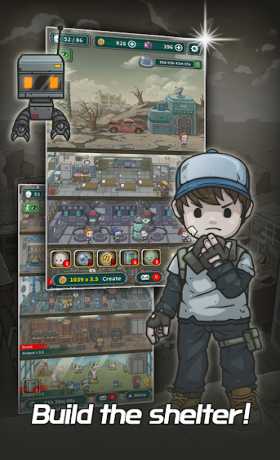 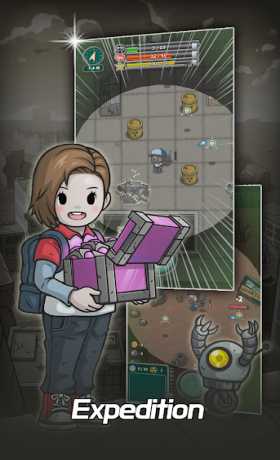