Its trouble in the city. Some evil minds are behind serious crimes committed on daily basis. People are upset. The stick mafia is all active and destroying peace of the city. It’s time to get rid of those masterminds and restore peace. Its duty call and Stickman Sniper is all set to risk its life and shoot down the evil criminals.

Let’s get ready to face the rivals in exciting sniping missions. The crooks are roaming freely. Look for the right target. Don’t let them escape or vanish in front of your eyes. Help Stickman finish its duty successfully. Use the slow motion button to slow down the running enemies. It will help you target easily and aim perfectly! Be a professional assassin and go for the headshots!

Save the city from the bad intentions of the underground world. Don’t kill the innocent people of the city while hunting down the bad guys. Dangerous times lies ahead! Will you be able to face it? Let’s begin the game and finish these law breakers..! 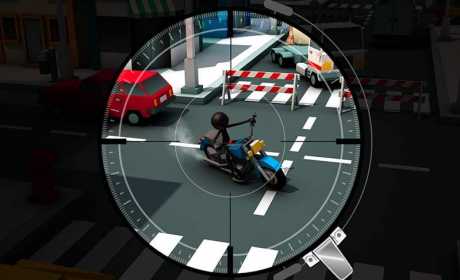 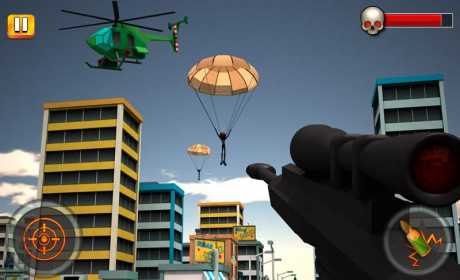 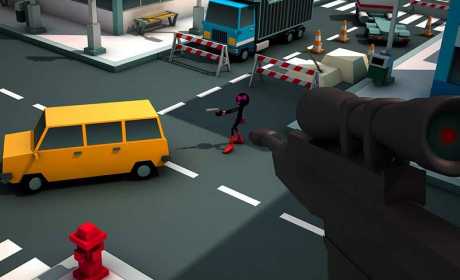