Undersea Attack: Tower Defense is a Strategy Game for Android

Atmospheric undersea defense game.
Undersea Attack brings to you the best of both worlds – science fiction and mobile gaming. This fictional war game is set underwater like atlantis, far removed from land and air, the other two elements on earth and gives you a real world feel of underwater sentinel, submarine battle and cannon shooting.

The game starts with a ‘campaign’ mode. Once you finish all the levels, the ‘survival’ mode will automatically be unlocked for you to play.

In each level, you have to save your tower and blast the undersea submarines and ships moving at high speeds by selecting from a range of different weapons options, such as Laser, Plasma, Torpedo.
As the wave of invaders begins to cross over, the unlocked turrents will shoot down these targets. You can change the position of weapons and also upgrade to better and more powerful shooting options.

This is the real deal! Defense war game taken to a completely new level! 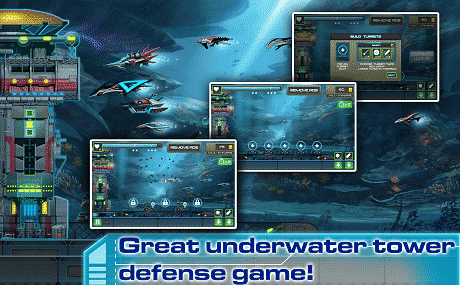 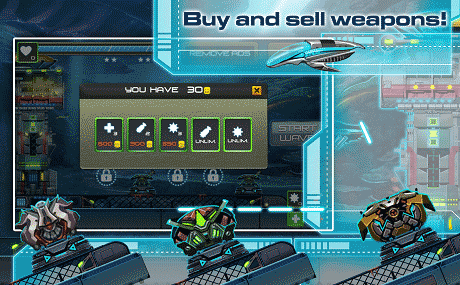 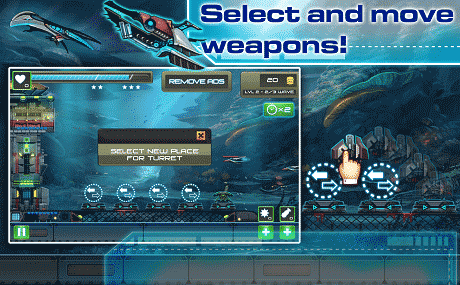