Undead Shooter is a adventure game for android

In the game, you will be a brave, invincible sharpshooter, together with Joe embark on the journey to pursue the glory of it!

Features:
Three modes. Simple mode, difficulty modes, each have eight small hurdle. Finally, there is the most difficult mode -> Crazy mode.
The key is, you will never die! However, you need to continue to practice and improve skills. Pursue in the shortest time, the fastest speed to complete the task!

Operation of the game is very simple, smooth. It will let you put it down! Fight to stay alive! 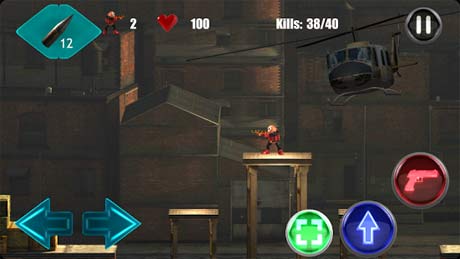 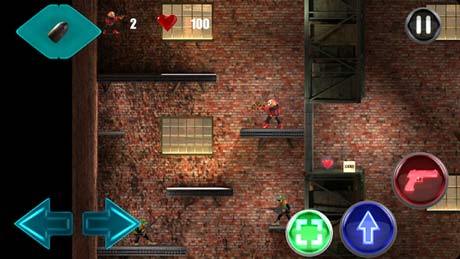 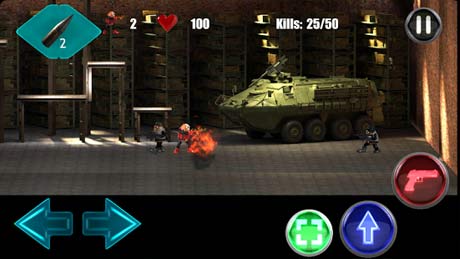