Battle an unstoppable and crazy army of the undead in this endless runner! You are Artix the Paladin… the town people’s only hope against an horde of skeletal zombie warlords!

Sure, you start this infinite runner as an awesome Paladin… but a dozen brag worthy high scores later you can replace that hand of yours with a chainsaw. Undead slayers forever… “So slay we all!”

FEATURES
• 6 Paladin weapon & armor sets… each with a “special” attack O_O
• “Battle on!” theme song by One-Eyed Doll
• Upgradable Power Ups!
• Collect rare loot… no idea what it does, but it is collectible. So. Yeah. Collecting!
• “Legend of Artix” book… can you find the mysteriously missing pages?

FACTS & LORE!
• An inspired re-make of the original viral hit flash game, Undead Assault!
• Yup, Daimyo, the Undead Slaying Pomeranian, is actually a real dog.
• Truth, justice and righteousness are an excellent source of calcium when served with milk.

“Thanks to you, Artix slays more undead before breakfast than most Witch Hunters do all year!” 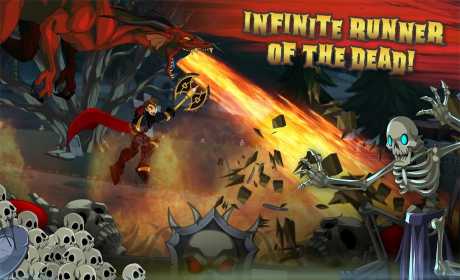 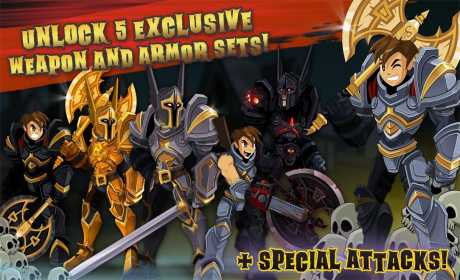 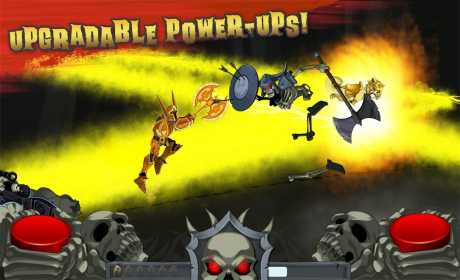