Build the best squad on the planet and lead them all the way to win the league champion or World Cup of FIFA! Ultimate Soccer is the definitive mobile football simulation, featuring simple controls, smooth animations and insane actions. Pass and dribble around opponents, take aim, shoot… GOOOOAAAALLLL!

You can also control every aspect of your team through the management system: trade in the transfer market, train your players to improve their ability and put them on the path to glory. 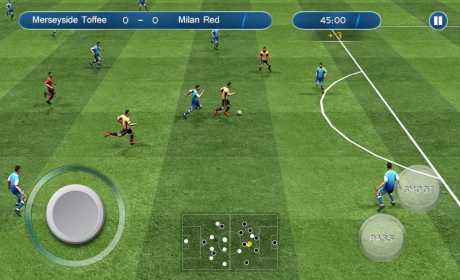 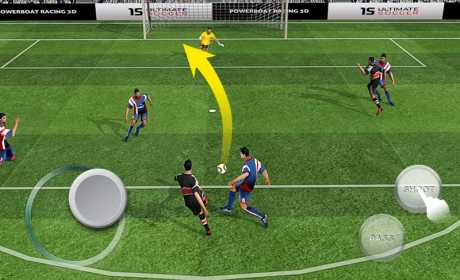 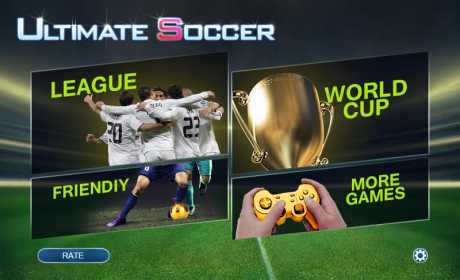 Previous: Abalone 2.0.2 Apk for android
Next: Batman: The Enemy Within 0.12 Apk + Data for android