Embark on the ultimate action journey of Robot fighting as you build an epic roster of powerful, battle hungry and larger than life robots! Enter the arena of touch based 3v3 combat with ULTIMATE ROBOT FIGHTING a free-to-play card collectible game.

Build an awesome team of sentient robots, unleash unique and devastating moves, upgrade and level up your mean machines and reign supreme as a god of steel in the battle arenas!

GET FIGHTING
• Swipe and tap as you take on enemies in 3v3 combat and let loose epic moves and super combos. Fill up your power bar to unleash special attacks and robot rip offs to reign supreme in combat!

UNRAVEL THE CELL SHADED ARTWORK AND CONSOLE QUALITY VISUAL GRAPHICS
• A unique and breathtaking experience delivered to the mobile platforms. The complete gaming pleasure with state of the art visuals & graphics and never seen before effects and immersive environments!

MAKE A TEAM FROM A COLOSSAL ROSTER
• Put your best team forward by choosing from 45 unique robots inspired from the likes of gods, gladiators, fire breathing dragons, monks, weapon arsenals, 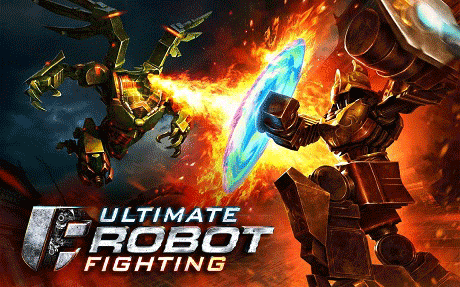 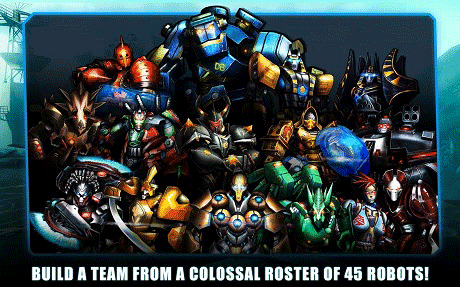 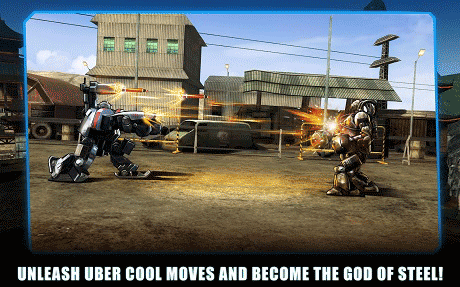