UFC is a sport game for android.

Step into the Octagon® with EA SPORTS™ UFC ®! Collect your favorite UFC fighters, throw down in competitive combat, and participate in Live Events from the real world of the UFC.

TRAIN YOUR ULTIMATE FIGHTER
Choose from over 70 UFC fighters – from icons like Jon Jones, to up-and-coming stars. Earn coins and open packs to upgrade each fighter’s unique set of special moves.

FIGHT YOUR WAY TO THE TOP
Climb through the ranks of the UFC and beat down the competition in each of the 4 weightclasses. Earn awesome rewards with every pulse-pounding match, and face off against UFC icons in decisive Title Fights.

ACTION-PACKED GAMEPLAY
Compete on your own and against your friends. The action keeps coming in Live Events that coincide with the real-world of the UFC. 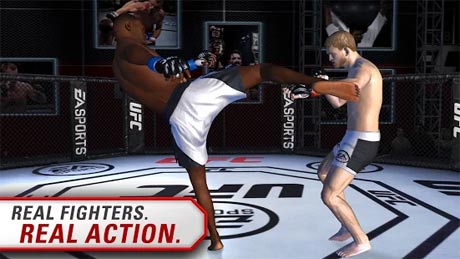 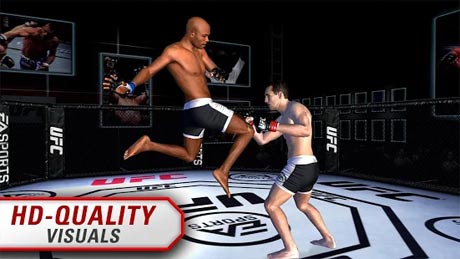 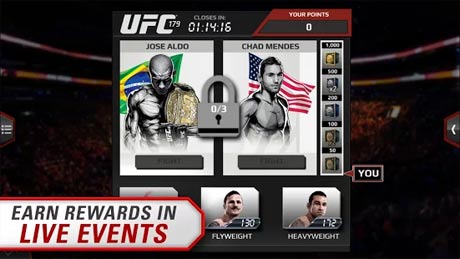