Build your own space faring empire in this true 4X mobile game. Discover new technologies, other alien races, derelict ships and much more as you spread your Empire to the Stars. The galaxy maps and star systems are procedurally generated, so with every game there will be something new to discover.

You’ll have to decide how to manage your Empire’s resources between research, farming, and production, depending on your situation in the galaxy.

Do you focus on building up your current systems with more buildings, star ports, or defenses? Or do you continue expanding, building instead of Fleet of ships to defend your growing Empire?

Uciana features detailed turn-based ship-to-ship combat. In which you can customize the load out of each of your ships, with different weapons, defenses and other components. You’ll have to use good strategies and planning to best your opponents in combat.

This game has been a dream of ours for many years. We will continue to improve the game play with adding content, balancing, improving the AI, and much more in the months to come. 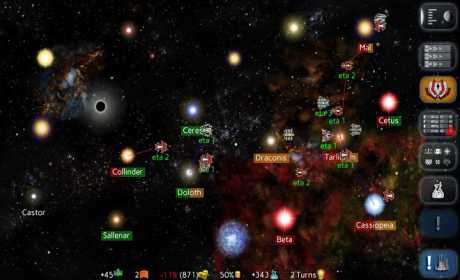 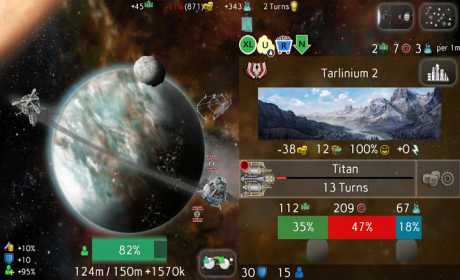 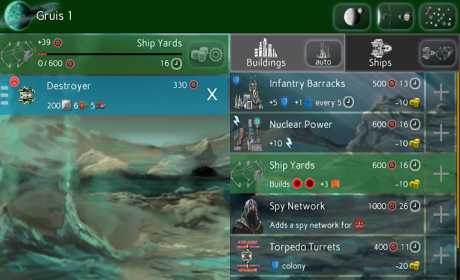