With Twitch for Android, you can watch broadcasts of the games you love and chat with the players you follow. Whether you’re into League of Legends, Call of Duty, Minecraft or even Clash of Clans, we’ve got you covered.

Features include:
+ Live and recorded video of top games, players & esports events
+ Interactive shows by Xbox, Sony, Riot Games, Blizzard & other developers
+ Full-featured chat, including chat-only mode, even if the channel is offline
+ Ability to follow channels and games you wanna keep tabs on
+ Chromecast support 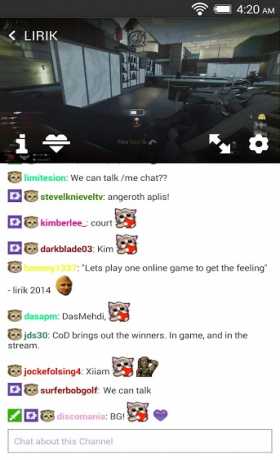 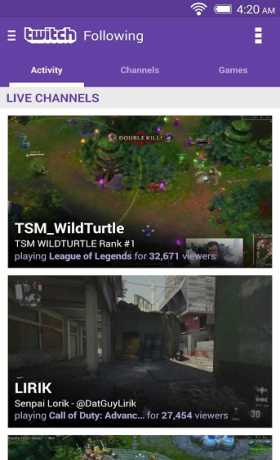 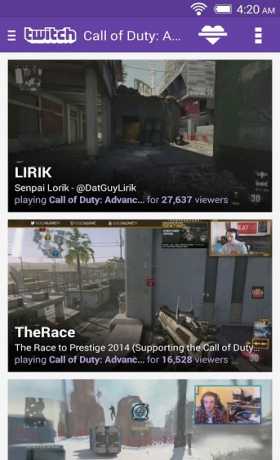 Paint by Number Mod Apk 3.6.19 [No Watermark,Ads Free] for android