True Fear: Forsaken Souls Part 2 is the sequel to one of the best rated horror escape games on Google Play, acclaimed for its story and the atmosphere of horror mystery.

True Fear: Forsaken Souls Part 1 is #3 on GamesRadar “The 10 best hidden object games you can play right now” list, praised for an “engrossing puzzle gameplay” and being a “impressively scream-worthy experience”. We’ve built on our know-how of making a story rich horror mystery escape game to craft a better and significantly longer adventure sequel.

Holly Stonehouse followed the clues from her old family house to finally arrive at the Dark Falls Asylum and again see that someone was there before her, waiting for her. However this time she is no longer a spectator and what follows her is no longer just a shadow – the danger is real as the Asylum comes alive at night. Collecting clues, going through notes and photographs, unlocking devious puzzles and constructing complex chains of adventure actions, help Holly escape the night and find the answers. Was her mother crazy or was there really another sister? Did her mother commit suicide? How could Dahlia “come back” after the fire and who or what is the terrifying thing that Holly saw at Heather’s house and that kept following her ever since?

True Fear: Forsaken Souls is a trilogy and Part 2, longer, with twice the puzzles and with even better graphics, will not disappoint you! If you are new to the series, please try the free demo!

Fair warning, we are a tiny indie developer and this is the first time we release a game without a publisher, so there may be glitches in the game. Please send us a message on Facebook or simply wait a week or two and the version will be updated! We apologize for the (hopefully) unlikely inconvenience! We will also be adding more content over the next weeks – more in-game music and sounds, much more bonus material, some new adventure actions, possibly a couple of new jump scares and even at least one subplot that we didn’t have time to finish.

– Explore a large open world.
– Use Map for fast traveling.
– Solve more than 40 puzzles.
– Watch over 10 minutes of elaborate cutscenes.
– Add hundreds of notes to your diary to fully immerse in the story rich mystery.
– Find 14 hidden character figurines and retrace the events.
– Unlock 30 achievements.
– Unlock Bonus Material (more added all through November).
– Pinch in to see the smallest details. 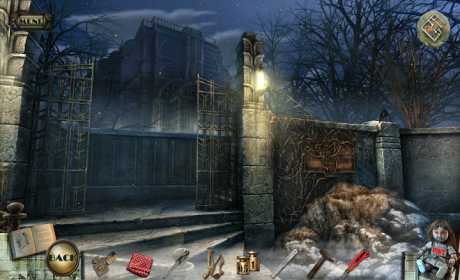 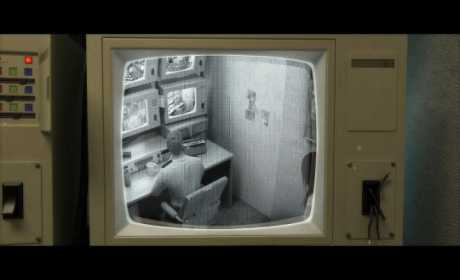 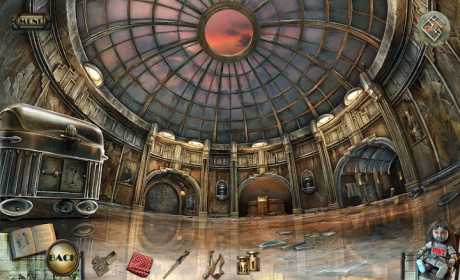