Trucker Joe is now self-employed and bought an old truck.
He wants to work his way up from nothing.
Help him!
Buy new and better trucks and trailers, drive good payed tours!

Do you have what it takes to be the best Trucker? 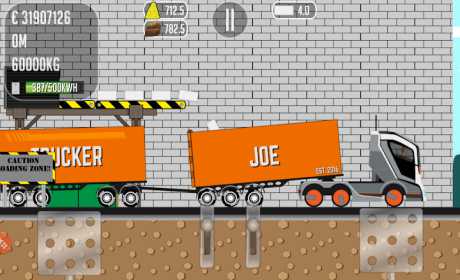 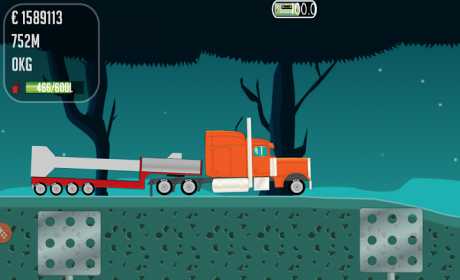 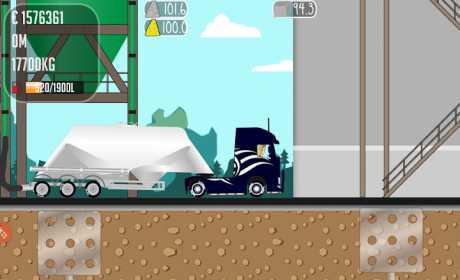