Avoid the red, or you explode. The good thing is you have an unlimited number of lives in this game. If you made a mistake – just restart a level.

Trigono cannot stand still and always moving because he is scared. Don’t worry; first levels are explicitly made to teach you to reverse and jump.

There are 2 buttons in this game!
Tap the left side of the screen to switch the direction.
Tap the right side of the screen to jump on another edge.
You are the little Trigono who wants to survive in hazardous triangle world.
Controls are unusual but straightforward. It feels like learning to eat with chopsticks: confusing at first but after some time pretty interesting.

In the game you will dodge from red triangles, moving walls, burning lasers and flying comets. Stay calm no matter what, and you will surely succeed.
Just don’t give up!

This game requires 100% of attention and memory concentration: one little distraction and Trigono dead. After a while, you will be amazed about your progress, and your friends wont believe it’s possible 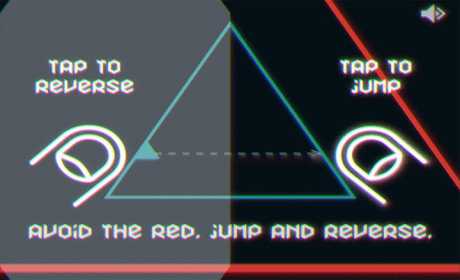 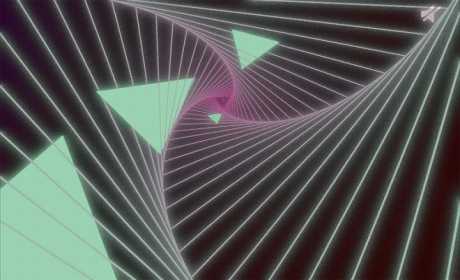 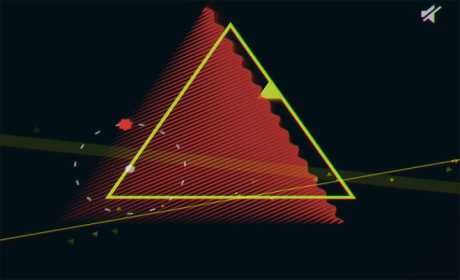 Brain it on the truck! Mod Apk 1.0.67 Hack(Money,Unlocked) for android