Build your villages and expand your empire! Ally yourself with other players to form mighty tribes! Protect your people against your enemies! And turn the tides of war!

Tribal Wars 2, the free online strategy game, is the successor to InnoGames’ online hit Tribal Wars. You become the ruler of a city in a war torn medieval universe and you have to defend your followers and your village and expand your empire to ensure its survival. To succeed you have to rely on your strength and your strategic skills.

But you won’t be able to do all of this on your own. Rally other players to your cause, build a tribe and form alliances with other tribes. Your political decisions could mean the difference between triumph and defeat in the world of Tribal Wars 2.

Tribal Wars 2 is available in the browser and on your mobile device. You are able to use the same account across all your different devices. You used your browser to send one of your armies to attack an enemy’s village? Check the results of the attack on your smartphone and prepare your cities for the counter-attack using your tablet! All features of the game are available on all different devices. 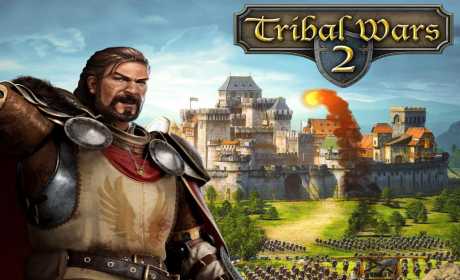 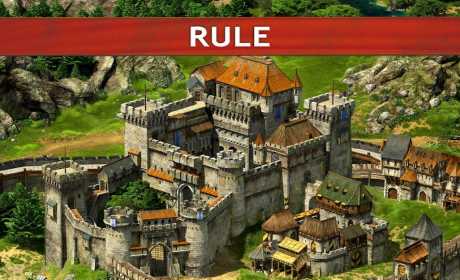 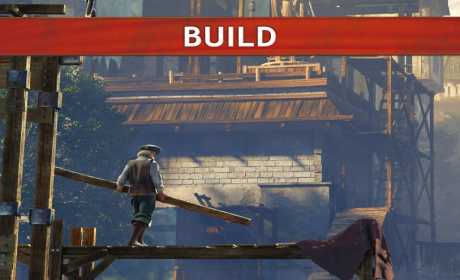