Trax Bike Racing is a Racing Game for Android

With three different islands to explore, the ability to customize your bike and outfit, With number of cool jumps and stunts to perform, Trax Bike Racing will keep you entertained for hours! 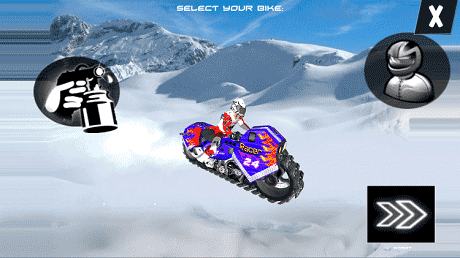 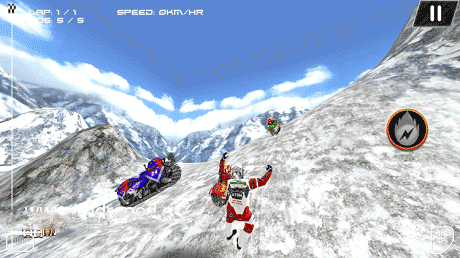 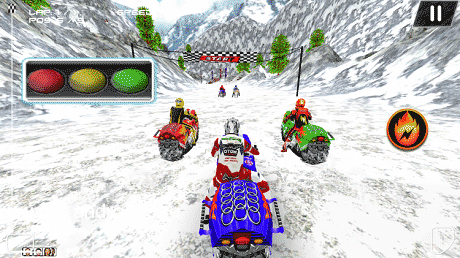